UCD knock Longford Town out of the FAI Cup

Another disappointing defeat as season going from bad to worse 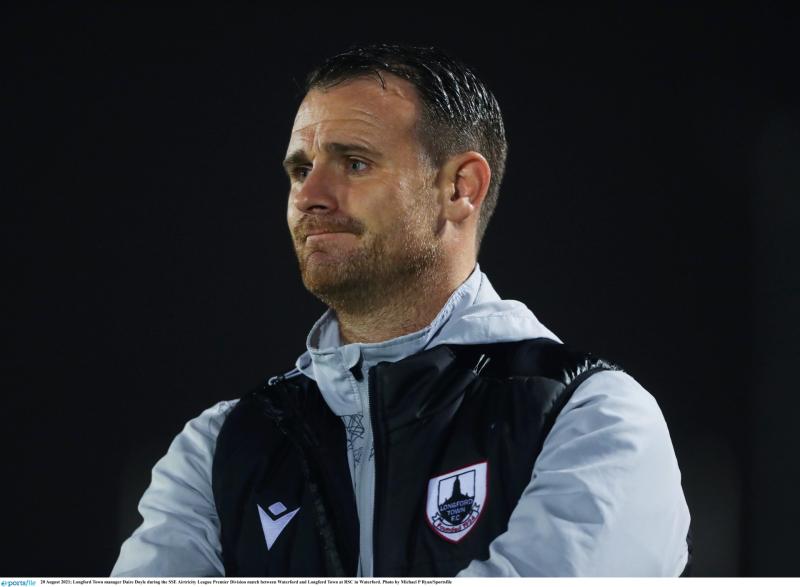 Longford Town’s season is going from bad to worse as they were knocked out of the FAI Cup by UCD at the Bowl on Friday night.

Colm Whelan celebrated his call-up to the Republic of Ireland U-21 squad by scoring the winning goal in the second round clash; finding the top corner of the net with a fantastic strike. The Kilkenny native has been impressive in the First Division this season as the Students push for promotion.

Minus the suspended Aodh Dervin, the Town bossed the opening exchanges and created several chances. In the 11th minute Dylan Grimes forced UCD keeper Lorcan Healy into tipping his effort out for a corner. One minute later Darragh Nugent tried his luck from long range.

In the 14th minute Grimes put a ball across the box but former UCD player Conor Davis screwed his shot and put it wide. Minutes later Grimes’ free-kick found Dean Williams but he looped the ball over the bar.

Rob Manley was next to try his luck but his header was saved by Healy. UCD tried to catch Longford on the break and in the 23rd minute Town defender Joe Manley threw his body twice at the ball to deny the Students a shot at goal.

In the 27th minute Adam Verdon’s snapshot went wide. Down the other end Grimes hit a free-kick from about 30 yards out that just went over the bar.

The home side ended the first half well and played some good football. Paul Doyle hit a shot from distance while Town keeper Mick Kelly was forced into making a save from Evan Weir.

The first effort of the second half fell to the home side in the 48th minute; Evan Osam played the ball to Liam Kerrigan, he put in a cross but there was no one there to get on the end of it.

The deadlock was broken in the 70th minute when Paul Doyle found the back of the net from a stunning free-kick.

The lead didn’t last long as the Town levelled one minute later; Rob Manley with the cross and Dean Williams finished to the net from close range. Williams then brought a save out of Lorcan Healy in the 79th minute.

UCD broke down the field, the ball fell to Colm Whelan and he beat Mick Kelly with an unstoppable strike to send the students into the quarter-finals of the Extra.ie FAI Cup.