Longford Town away to UCD in the Extra.ie FAI Cup

Second round clash at the UCD Bowl this Friday night 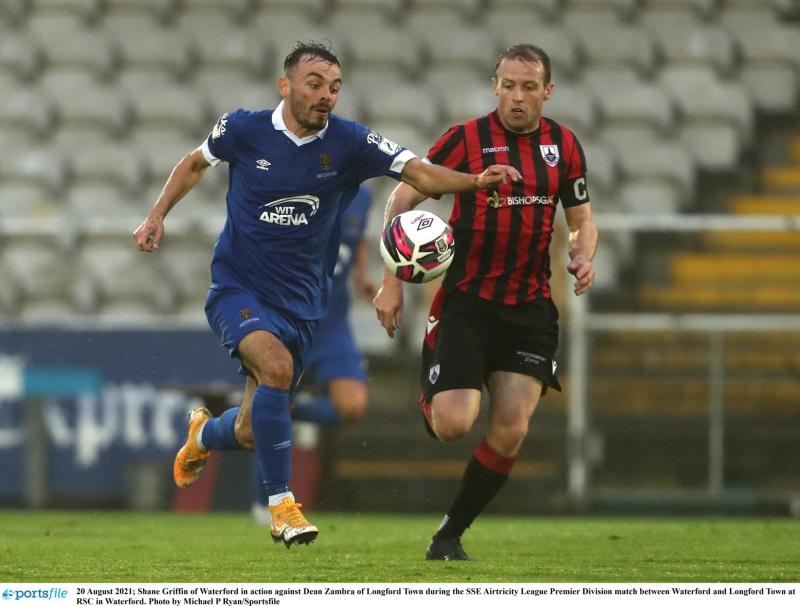 Under pressure manager Daire Doyle and his under performing team face a very tough game this Friday night against First Division opponents UCD in the Extra.ie FAI Cup second round clash at the Bowl, kick-off 7.45pm.

Looking at the two teams and their recent performances in their respective divisions in the Airtricity League, the form book would apparently suggest that UCD are quite capable of causing a mild surprise.

After their 2-0 win away to Cobh Ramblers last weekend, the students have moved up to  third in the First Division table and will be quietly confident of knocking Longford Town out of the FAI Cup.

The previous week UCD ran riot in the 6-0 hammering of Athlone Town and the star of the show was striker Colm Whelan who scored a hat-trick.

That result triggered the departure of Athlone manager Adrian Carberry who has been replaced by League of Ireland legend Paul Doolin.

This UCD team are a very useful outfit who are capable of producing exciting, attacking football and are difficult opponents, to say the least.

Their keeper Lorcan Healy has come into the team from the club’s Leinster Senior league side and is one of the best stoppers in the league.

The defence has a mixture of young players who have come through from the U-17s/U-19s and a few more experienced players.

There are three ex-Sligo players in the squad. Jack Kearney, who is three years with UCD, graduated from the underage teams in Sligo as well as playing in the first team at the Showgrounds.

Liam Kerrigan and Paul Doyle are other former Sligo players and like Kearney are capable of scoring very important goals for the college side.

Unquestionably the main threat in the UCD team is Colm Whelan who is a proven goalscorer and the former Waterford starlet will need to be watched very closely by the Town defence.

Young Adam Lennon from Athlone is doing well for UCD, as is Mark Dignam who has progressed from the U-17s.

UCD manager Andy Myler was one of the best strikers around in his playing days and he has given his attacking players the chance to make a name for themselves.

At the end of last season, Longford Town beat UCD 3-2 after extra-time in the First Division promotion play-off semi-final with Dean Byrne scoring the winner in a thriller at the Bowl.

Unfortunately, Byrne is currently on the injured list and he is sorely missed up front with scoring goals such a major problem for Longford this season.

A win on Friday against UCD is essential to gain a bit of credibility leading into the last eleven games in the league and hopefully that will happen as the Town seek a place in the FAI Cup quarter-finals.