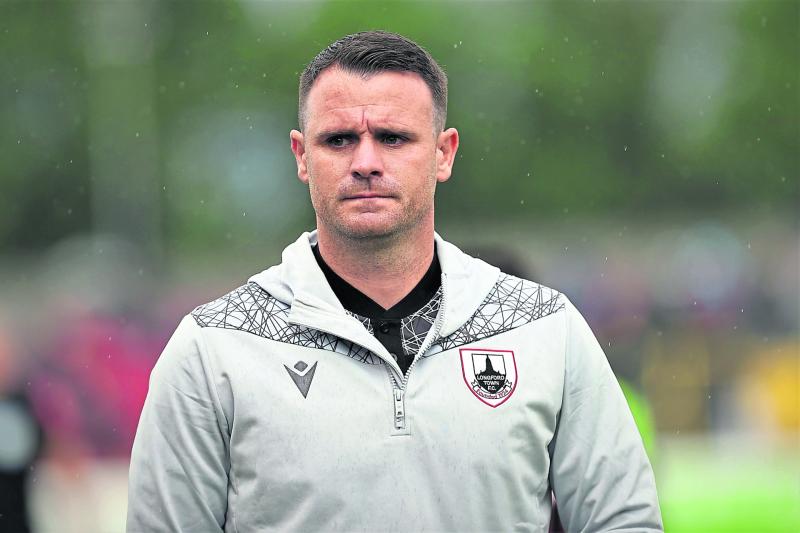 Longford Town have been drawn away to non-league Bangor GG in the first round of the FAI Cup.

The Dublin club, who amalgamated with Greenhills/Greenpark in 2019, play in the Leinster Senior League and were winners of the title twice as Bangor Celtic in the 2004/05 and 2008/09 seasons.

Longford Town, then managed by Neale Fenn, beat Bangor Celtic 1-0 in the second round of the 2017 FAI Cup at the Iveagh grounds with substitute Don Cowan scoring the winner in the 71st minute.

The 2021 draw, which was completed on RTE2fm by Paul Corry on Tuesday evening, will also see Airtricity League newcomers Treaty United (Limerick) face the FAI Cup holders Dundalk in their first match in the competition.

The draw will also see a number of non-league clubs progress to the second round of the competition with St. Mochtas' set to host Crumlin United, one of four all non-league ties in the first round.

Dates and kick-off times will be confirmed in due course with all matches set to take place over the week ending Sunday, July 25.