No match this weekend due to mid-season break 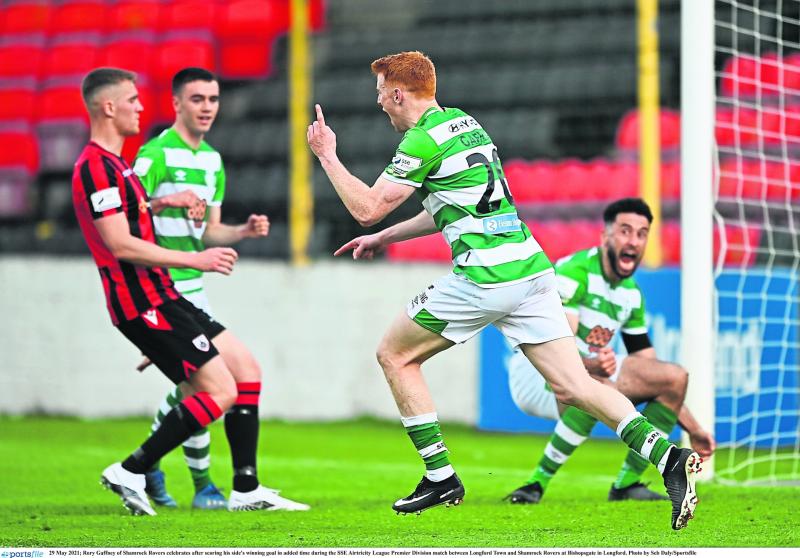 The SSE Airtricity Premier Division is set to launch on LOITV with all three divisions now available on one streaming platform.

Longford Town will be back in action against St Patrick’s Athletic at Bishopsgate on Saturday, June 12.

Supporters will be able to purchase Premier Division Pass which covers all matches from now until the end of the season, available for €79.

Passes will be available to purchase on the new platform from Friday, June 4 with the First Division Pass available for €49 whilst all Women's National League matches will remain FREE, upon subscription.

The platform will provide a valuable revenue stream to clubs with Season Pass sales set to go to the subscribers' selected club whilst pay-per-view revenue will go to the home side of the individual fixture.

The Premier Division matches will be broadcast via the clubs' own production solutions including replays and multiple camera set-ups. Some First Division and WNL clubs will also have enhanced production, with the majority set to remain with the current Pixellot system.

"The league and the clubs have put a lot of hard work into the development of this platform which will now house all three divisions on the one platform. This is a huge step forward with the platform owned by the FAI and managed by our partners Sportradar.

"The platform will provide a valuable revenue stream to clubs with all of the profits going directly to them and we're already looking forward to the season continuing on Friday, June 11."

Former WATCHLOI customers are encouraged to subscribe to loitv.ie to get access to all the remaining Premier Division fixtures this season for just €79