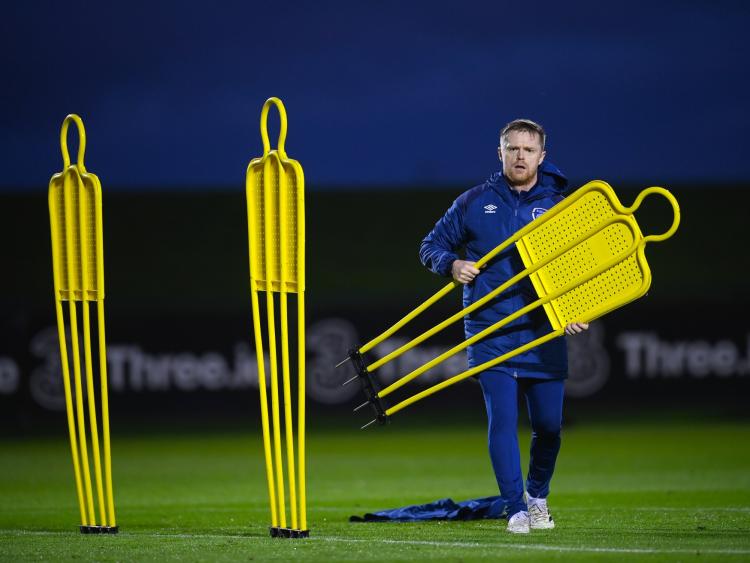 Damien Duff has informed the Football Association of Ireland that he is stepping down from his role as coach to Stephen Kenny’s Republic of Ireland team.

The 41-year-old former Irish international, capped 100 times by his country, took up the coaching position in August alongside Stephen and Keith Andrews.

Speaking to FAI.ie, Damien said: “I want to thank Stephen Kenny for the opportunity he gave me to coach with the senior Ireland team and I wish Stephen, Keith and the players all the very best of luck for the upcoming World Cup qualifiers.”

Ireland manager Stephen Kenny said: “Damien is an excellent coach as he proved in his time with us and his contribution to the Irish team was greatly appreciated by myself, my staff and the players and I wish him the very best of luck for the future.”