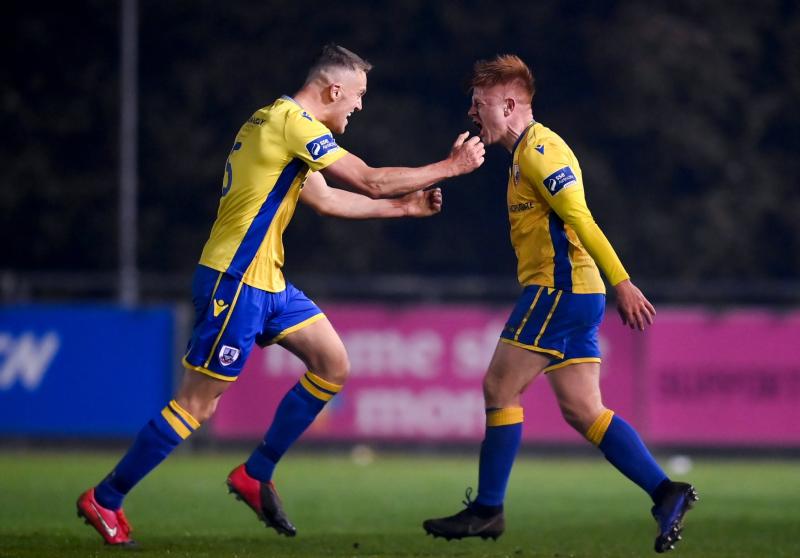 The home of St Patrick’s Athletic will host the battle between Longford Town and Shelbourne for Premier Division status with the big match at Richmond Park, Inchicore on Sunday next (November 15) kicking-off at 2.30pm.

Should the game finish in a draw, then extra-time and possibly a penalty shoot-out will be required to settle the issue and supporters can watch the live stream of the dramatic action behind closed doors at the Dublin venue on the FAI TV Youtube Channel.

Shels will be without their dynamic captain Gary Deegan who is suspended for the promotion/relegation clash after he was sent-off (second yellow card) late in the game against Shamrock Rovers on Monday night.

After suffering a 2-0 defeat at Tolka Park against the league champions in a dramatic finish to the 2020 Airtricity League, Shelbourne ended up second from bottom in the Premier Division table in their fierce struggle for survival in the top flight.

Longford Town will carry a lot of momentum into the make or break showdown against Shels following the great wins over UCD and Galway United in the First Division play-offs.

The midlands club are just one step away from a return to the Premier Division for the first time since 2016 and hopefully promotion will become a reality for Daire Doyle’s side at Richmond Park on Sunday.