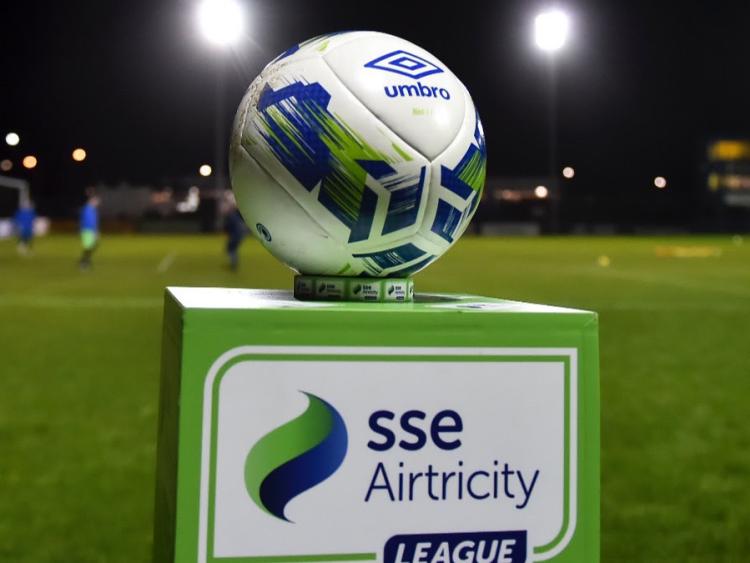 In a dramatic twist in the race for promotion to the Premier Division, Galway United have replaced Cabinteely in the First Division play-offs after an FAI arbitration panel backed an appeal by Wexford FC over points which were deducted in a dispute over the eligibility of a Wexford FC player.

The four matches that Ola Adeyemo participated in, including a scoreless draw against Cabinteely in August, were declared 3-0 defeats as punishment in the verdict two weeks ago.

Wexford, admitting they were “astounded” by the ruling, promptly lodged an appeal through the potentially expensive arbitration route. The hearing took place on Wednesday morning with a determination just delivered.

The fall-out of Cabinteely losing two points is the John Caulfield managed Galway leapfrogging them into the final play-off spot.

Fifth placed Galway will now travel to the Carlisle Grounds on Saturday to face Bray Wanderers in the play-off semi-final. Cobh Ramblers move up to sixth, with Cabinteely dropping to seventh in the final First Division table.

Caulfield lifted Galway United from second-bottom into the play-offs in just over two months as manager.

The following is a statement released by the FAI this Thursday evening:

‘The Football Association of Ireland has today been informed of the decision of the Independent Arbitrator to uphold the appeal of Wexford FC regarding the eligibility of a Wexford FC player.

‘The Independent Arbitrator has ruled that the results on the field of play in the four games involving the player in question stand. Wexford FC and their opponents will now retain the points gained on the field of play from their First Division fixtures against Athlone Town, Cabinteely FC, Shamrock Rovers II and Cobh Ramblers.

Bray Wanderers will host Galway United at the Carlisle Grounds this Saturday, October 31 with kick-off at 3pm.

UCD AFC will welcome Longford Town to the UCD Bowl this Saturday, October 31, with kick-off at 3pm.

The winner of the two semi-finals will then meet in the First Division play-off final on Friday, November 6.