Final round of First Division fixtures this Tuesday night 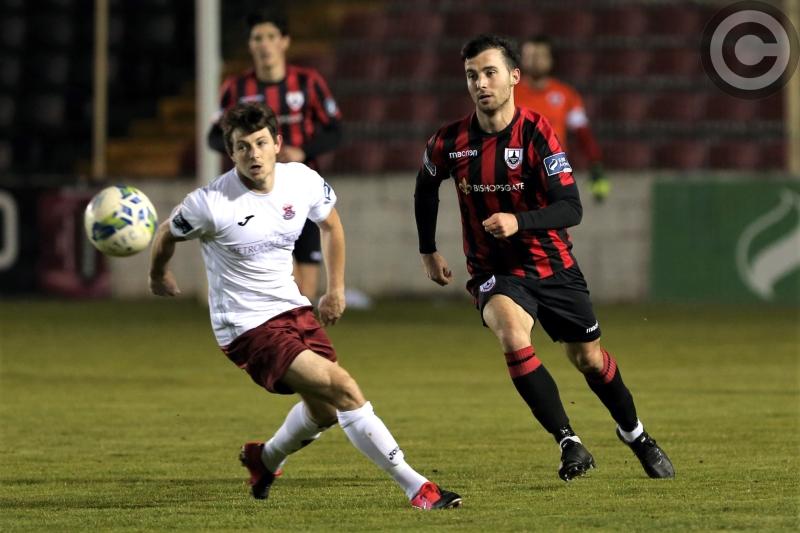 The 2020 SSE Airtricity League First Division reaches an exciting climax tonight (Tuesday) with the race for the title and play-off positions to be decided.

Drogheda United or Bray Wanderers will be crowned the league champions while five teams battle it out for the other three promotion play-off places - UCD, Longford Town, Cabinteely, Galway United and Cobh Ramblers.

Longford Town travel to Ferrycarrig Park to take on Wexford knowing that at least one point will guarantee them a play-off spot. A win could see them finishing in third and that would secure a home game in Saturday’s (31st October) play-off ties.

There are so many permutations. Galway United need a win over UCD if they are to have a chance of a play-off spot. If they get that win and the Town collect the 3 points in Wexford, then Daire Doyle’s side will finish third.

Galway though need Cabinteely to drop points at home to Drogheda United while Drogheda need to win at Stradbrook to win the First Division title  and earn automatic promotion back to the Premier Division.

Bray Wanderers, who are in second, need to win in Athlone and hope that Cabinteely can take something from the Drogheda game. Cobh Ramblers, who are in 7th position, need to beat Shamrock Rovers II at home and hope both Cabinteely and Galway United lose if they are to secure a play-off spot and it could all come down to goal difference to determine the eventual outcome.

By 9.45pm this Tuesday night all will be sorted so keep an eye on the Longford Leader twitter page where we’ll have updates from the Longford Town game.

2nd and 3rd placed teams will have home advantage