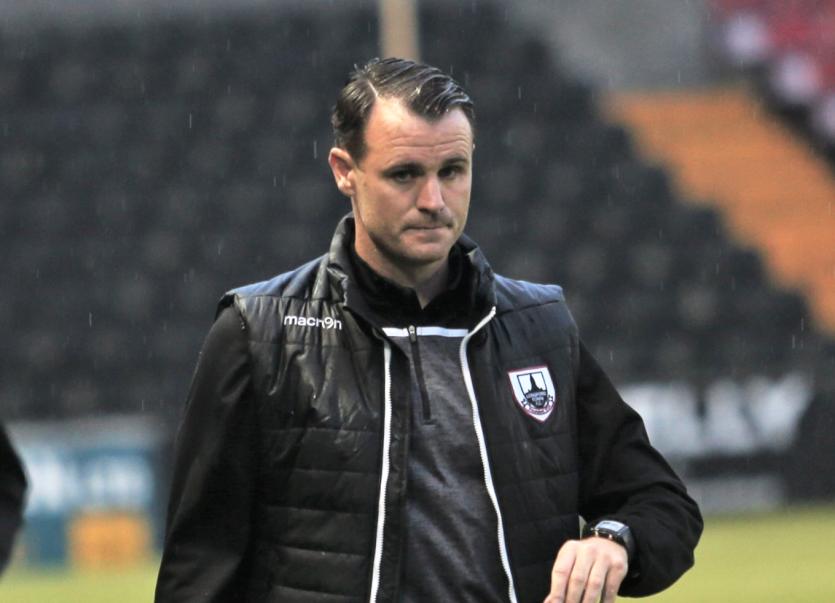 Longford Town slumped to their second defeat in the space of six days as their promotion hopes were dealt another blow in the setback against Cobh Ramblers at St Colman’s Park on Saturday evening.

This disappointing result sees Longford fall to fifth in the First Division table with Ramblers just two points behind. If  the Town don’t improve soon, they could drop out of the play-off places in a very competitive league.

Cobh scored their first goal in the 18th minute through Conor Drinan and doubled their advantage in the 70th minute when substitute Stephen O’Leary found the back of the net.

On 53 minutes the Town thought they had equalised when Joe Manley headed the ball into the net but referee Kevin O’Sullivan ruled it out for a foul on Ramblers keeper Sean Barron.

On 64 minutes good defending from Cobh prevented a pass from Dylan Grimes falling to a Town player and the danger was cleared. Grimes tested Barron minutes later with the Cobh keeper pulling off an excellent save.

There was no way back for Longford who have struggled since the return to football after the lockdown but manager Daire Doyle will be hoping to halt the slide in the next game at home to Wexford on Monday August 31.