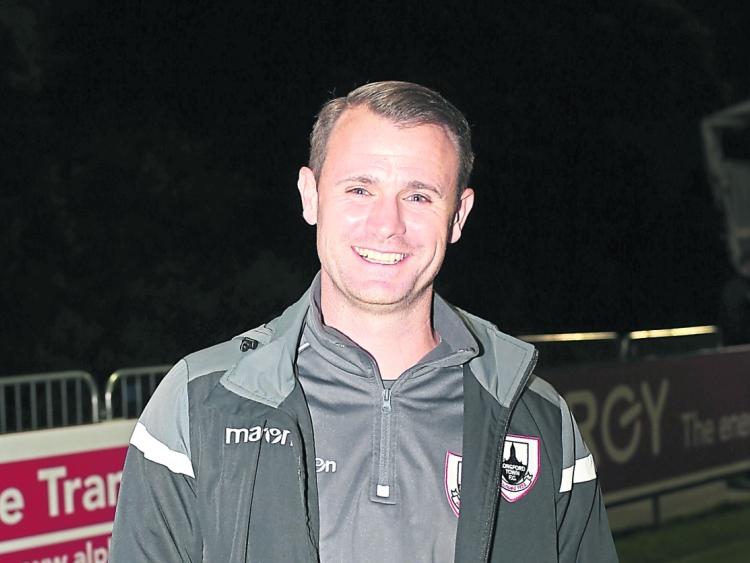 Longford Town face a long trip down south to play Cork City in the first round of the Extra.ie FAI Cup at Turners Cross on Tuesday August 11, kick-off 7.45pm. The Neale Fenn factor adds extra spice to this intriguing clash with the former Town manager now in charge of Cork.

SSE Airtricity League Champions Dundalk will meet Waterford while St. Patrick's Athletic will travel to Finn Harps in the final tie of the first round of the 2020 FAI Cup.

FAI Cup holders Shamrock Rovers were one of the 13 clubs to receive a bye to the second round of the competition, involving the 19 Airtricity League teams due to the shortened 2020 season format.