Longford Town at home to Shamrock Rovers II in the opening round on Saturday, February 22 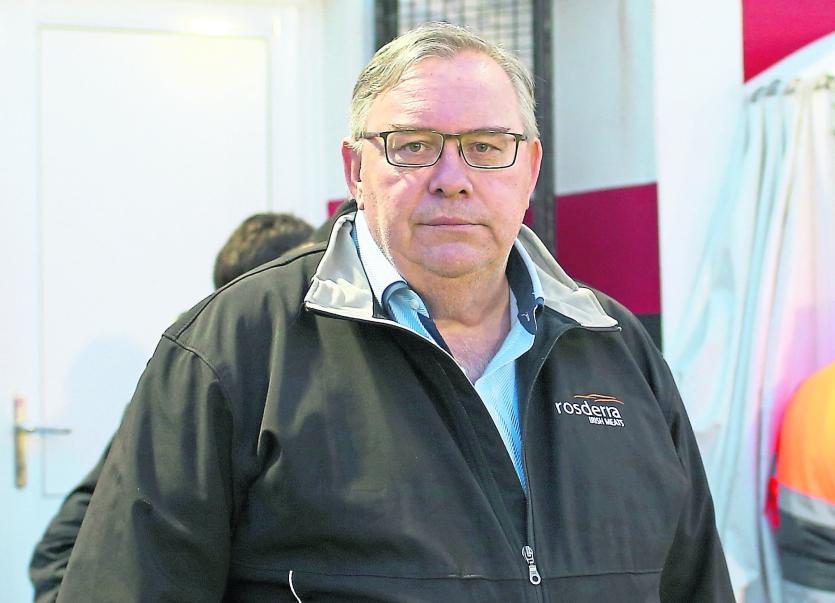 Longford Town are at home to Shamrock Rovers II in Round 1 of the 2020 Airtricity League First Division with a 7.30pm kick-off at Bishopsgate (ex-City Calling Stadium) on Saturday 22 February.

In the first away fixture the following weekend, Friday 28 February, Daire Doyle’s side take on Drogheda at United Park, kick-off 7.45pm.

Shamrock Rovers II (their ‘B’ squad) have been accepted into the SSE Airtricity League First Division for the 2020 season to replace Limerick.

The National League Executive Committee approved the proposal and the decision was ratified by the FAI Board.

Longford Town FC Chairman Jim Hanley says the club and its First Division counterparts are "reviewing all the various options" after the Midlands side were listed as the first opponents for Shamrock Rovers II, according to an article written by Eoin Ryan of RTE Sport.

The fixture list for the 2020 First Division season was announced on Friday and the Dublin club's new 'B-team', who have replaced the heavily indebted Limerick FC, are down to visit Bishopsgate stadium on Saturday 22 February.

First Division clubs have been united in their opposition to the the idea of B teams joining their league and issued a joint statement last week. Legal action and even the boycotting of fixtures have been suggested as potential next moves by some club chairmen.

"The club and First Division Alliance (FDA) are reviewing all the various options that are in front of us," Longford chairman Jim Hanley told RTÉ Sport. "At this point in time we haven't concluded that revision.

"We do believe there are quite a number of options there for us. We have four or five weeks to definitively decide what our position will be but I would hope we decide a lot quicker than that, and hopefully the FAI might decide to see some sense on this also.

"We have been fairly united in our opposition to all B teams potentially being submitted into our league, which we feel is totally devaluing the work that we as clubs are doing for Irish soccer around the country.

"Everyone is very united in our opposition to the downgrading of our league."

Hanley said the First Division clubs had been in contact "on a daily basis" and will be meeting again soon.

"We will continue to do that until we feel that we are being heard and until we get a resolution that is satisfactory for all the members of the FDA," he said.

Dundalk boss Vinny Perth indicated he would be interested in the Lilywhites also entering a B team, Hanley emphasised that it was the principle rather than the Shamrock Rovers entity in particular that was at issue.

"It's nothing to do with Shamrock Rovers. We respect them as a club and we respect what they are doing for themselves and their contribution to Irish football.

"But we feel we need to be respected also for our contribution and what we are trying to do to ensure the growth and development of the game, in country areas where it's not as easy because of population etc."

Hanley also expressed his anger at the lack of consultation with clubs before the National League Executive committee and FAI approved Shamrock Rovers II's application to join the First Division.

"As a group, we feel a certain amount let down by the new governance procedures that have been adopted within the FAI. Inclusion was supposed to be one of them. We definitely weren't included in any of this process.

"Most First Division clubs have made significant progress over the two to three years with the backdrop of what has been a difficult period operating within the FAI rules as they were at that time.

"We were all hoping that the new rules would, as promised, have given us more involvement in the process."