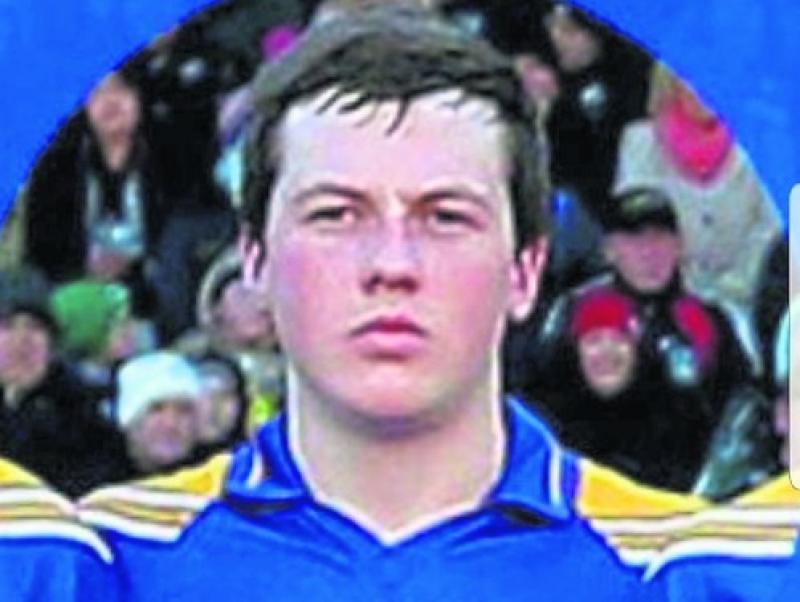 The second annual Brian Collum Memorial Soccer Tournament takes place on St. Stephen’s Day on the Astro turf pitches in Drumlish & Dromard. Brian, who was a huge part of the Drumlish/Ballinamuck Parish, tragically passed in May 2014.

Brian was a multi-talented performer, a footballer with Fr Manning Gaels & Longford up to U-21, Music, All-Ireland winner in both Set-Dancing Scór & Chess Community Games.

The idea of the tournament is about keeping his memory alive. Gabriel Higgins, Paddy Collum, Podge Gill, Eoin O’Hara, Darren Reilly and Aaron Quinn were all tasked with ensuring the smooth running of the tournament.

A special mention must also go to Danny McGee who the parish has tragically lost just over a year ago in New York City. The organisers will be naming the Player of the Tournament after Danny.

The tournament committee would like to extend a warm thank you to Dromard for the use of the Soccer Astro pitch.

It is a 24 team event with sides from Longford/Cavan/Leitrim participating. €100 entry. In aid of CRY.IE. Cash Prize for winners of the Cup & Plate.

Any donations or sponsorships are welcome and if people want to call up to support or help out on the day that would be great. Also a thank you to those that have sponsored so far.