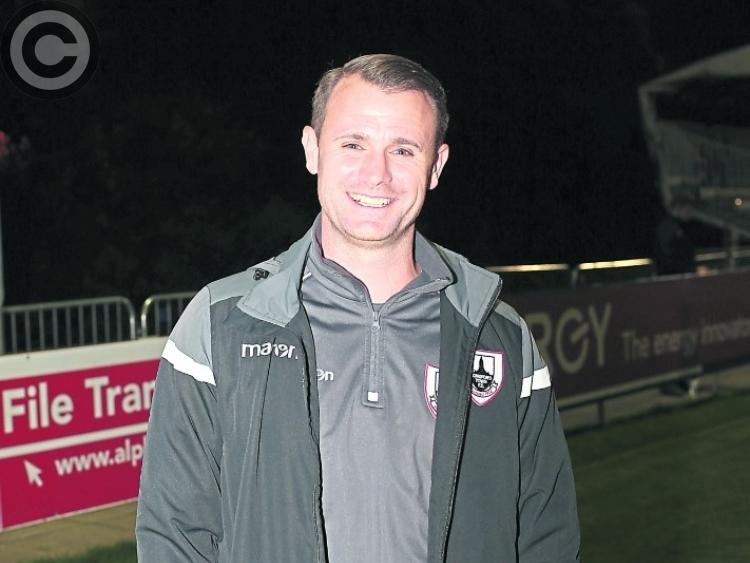 Dubliner Daire Doyle, assistant manager of Longford Town FC prior to the sudden departure of Neale Fenn back in August, will be in charge of the club’s first team for the 2020 season.

Former Town player Doyle was installed as the interim boss for the remainder of the 2019 season, starting with the so unlucky defeat in a dramatic penalty shoot-out against Bohemians in the FAI Cup second round clash at Dalymount Park.

It was also the dreaded penalty shoot-out that ended the hopes of Longford Town in the First Division promotion play-offs, losing out to Cabinteely over two legs, but Doyle did enough at the helm to be appointed the new manager.

The following is a statement released by Longford Town FC:

Following a lengthy and extensive process, Longford Town Football Club have selected a new manager of the Senior Men’s team.

The club wish to acknowledge the high calibre of all the candidates who applied and thank them for the time and effort put into their applications and interviews.

The club are delighted to announce that Daire Doyle has been appointed first team manager.

Taking over in an interim capacity towards the end of the 2019 season, Daire and the team secured a play-off spot before eventually bowing out to Cabinteely FC on penalties. Speaking to LTFC’s Media Manager James Donnelly, Daire revealed his delight in being appointed manager and his eagerness to get started.

“I’m really delighted to be announced as manager of LTFC. It is a proud moment for myself, my family and my staff. The work starts now in preparing for the 2020 season for the club and I can’t wait to get going. C’mon De Town!

Daire will make his first appearance as First Team Manager at Longford Town’s awards night on Friday 8 November in the Longford Arms Hotel.