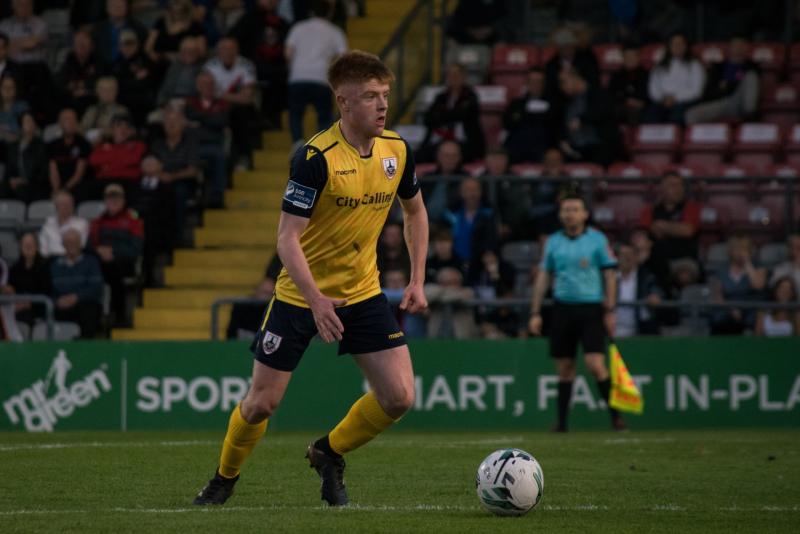 It was a case of mission accomplished at Ferrycarrig Park this evening as Daire Doyle's Longford Town charges achieved a workmanlike 2 nil victory over hosts Wexford, thereby securing their place in the SSE Airtricity League First Division play-offs.

Goals from Dean Byrne and Aaron Dobbs, in either half, were enough to ensure that Longford got past the bottom club in the division.

Byrne fired Longford in front in the 27th minute when his super strike from outside the box flew off the inside of the upright and into the net.

Wexford had their moments too during a bright enough opening, with Shane Griffin, Paddy Cahill and Thomas Croke all looking threatening, but they couldn't crack a resolute Longford rearguard.

Town led 1 nil at the break and six minutes after the resumption they doubled their advantage. Two former Wexford FC players combined, with Jack Doherty teeing up Aaron Dobbs and the Enniscorthy man controlled the ball before rifling it to the net.

Both Dobbs and Doherty had opportunities to increase Longford's lead but Wexford 'keeper Corey Chambers did well to deny them.

The win moves Town onto 48 points and secures a play-off spot as Bray Wanderers can no longer catch Daire Doyle's team.

With two leagues game remaining Shelbourne top the first division on 54 points, three clear of Drogheda United with Longford third a further three back on 48 points. 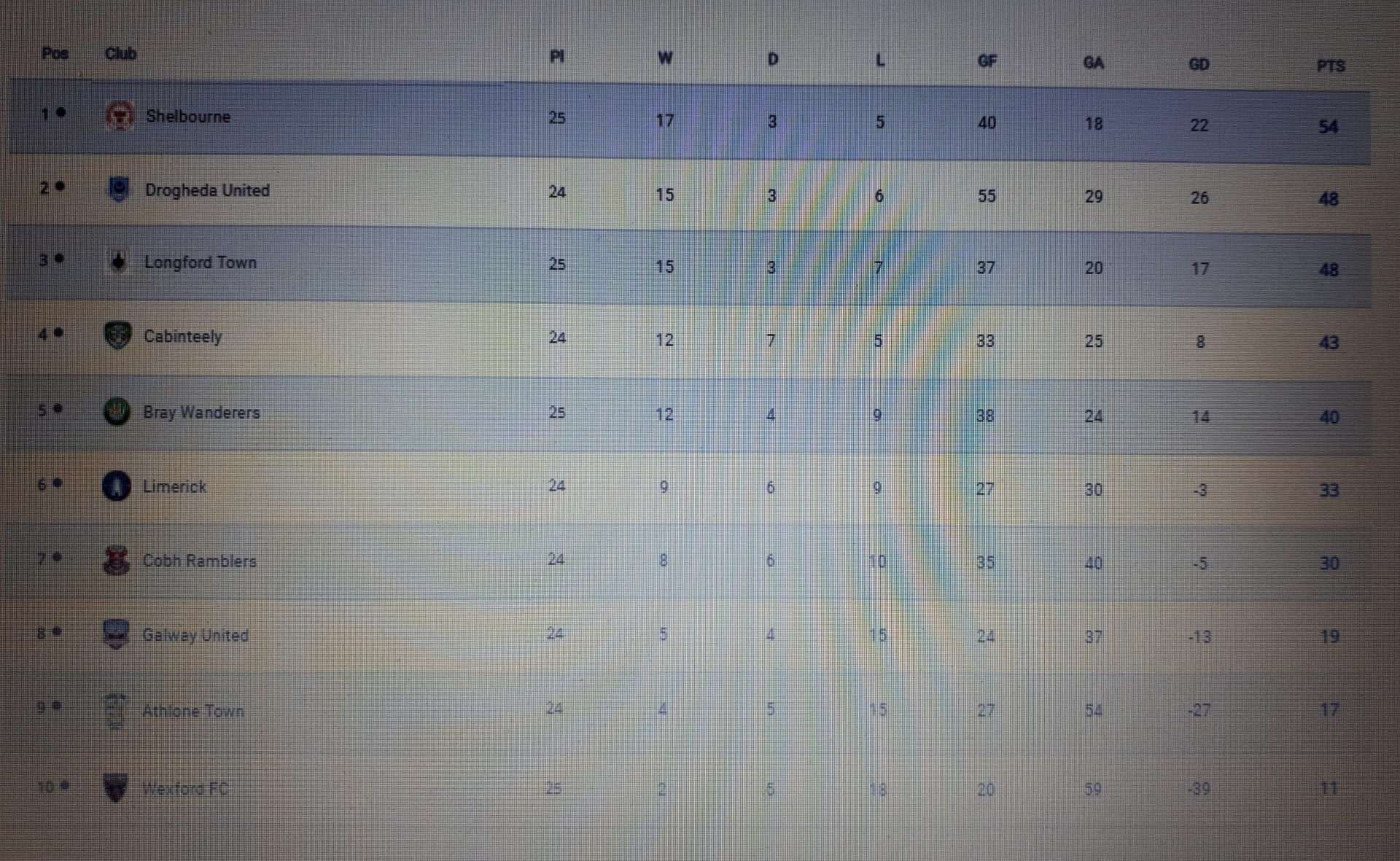