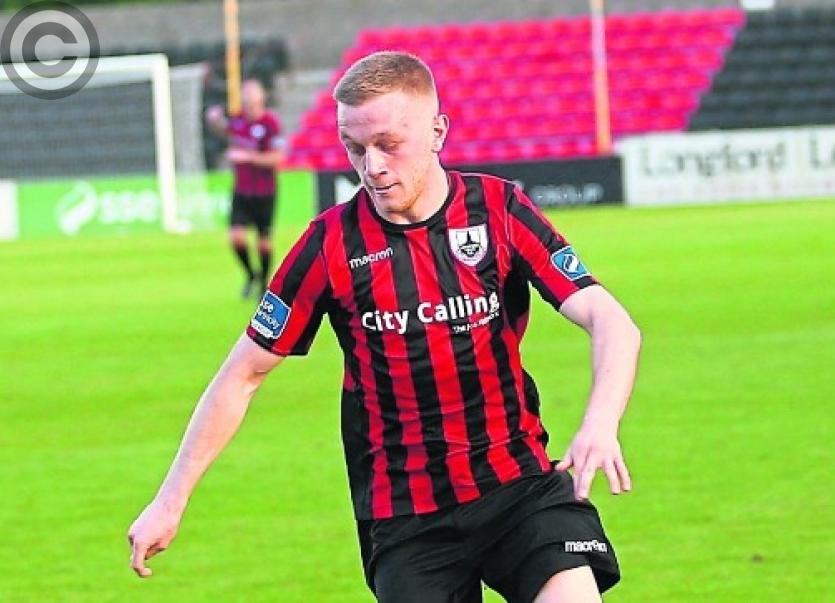 Longford Town bounced back from their disappointing defeat away to Cabinteely the previous week when they produced a strong finish to crack Galway United at City Calling Stadium on Saturday evening.

Four second half goals clinched the vital victory to leave Longford on the same number of points as Drogheda United who currently occupy second spot in the First Division table with a better goal difference - eight behind the commanding leaders Shelbourne.

After a frustrating first half  with the Town creating chances but failing to score, the deadlock was eventually broken in the 68th minute when Dean Byrne finished Anto Breslin’s cross to the net.

Three minutes later Sean Boyd scored his first goal for the club, slotting home from close range, and Byrne got his second and Longford’s third goal in the 83rd minute after receiving the ball from substitute Aaron Dobbs.

In stoppage time Joe Manley scored his first goal for the club when he headed home from a corner and it was a very convincing win over Galway United in the finish, a big boost for the confidence factor as Neale Fenn’s side look forward to the next league fixture away to Athlone Town on Friday 2 August. 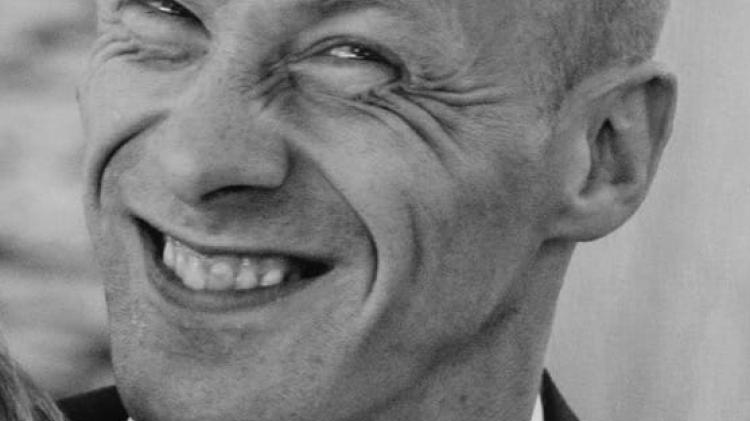