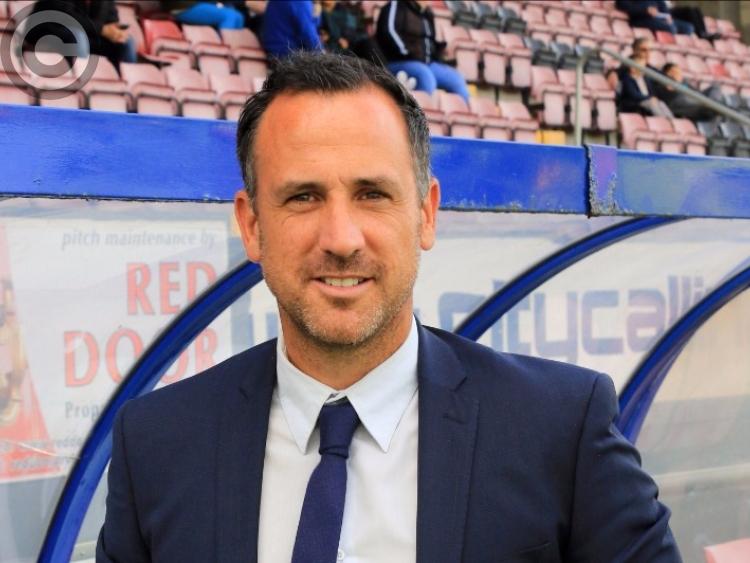 The draw for the first round of the 2019 FAI Cup was made in the Aviva Stadium on Monday evening and Longford Town will have home advantage against fellow First Division rivals Athlone Town.

The eagerly awaited midlands derby is set to be scheduled for City Calling Stadium on Saturday 10 August (kick-off 7.30pm) and Longford Town will be strongly fancied to beat Athlone in the bid to book a place in the last sixteen.

The complete first round draw is as follows:

All fixtures are scheduled for the week ending Sunday 11 August