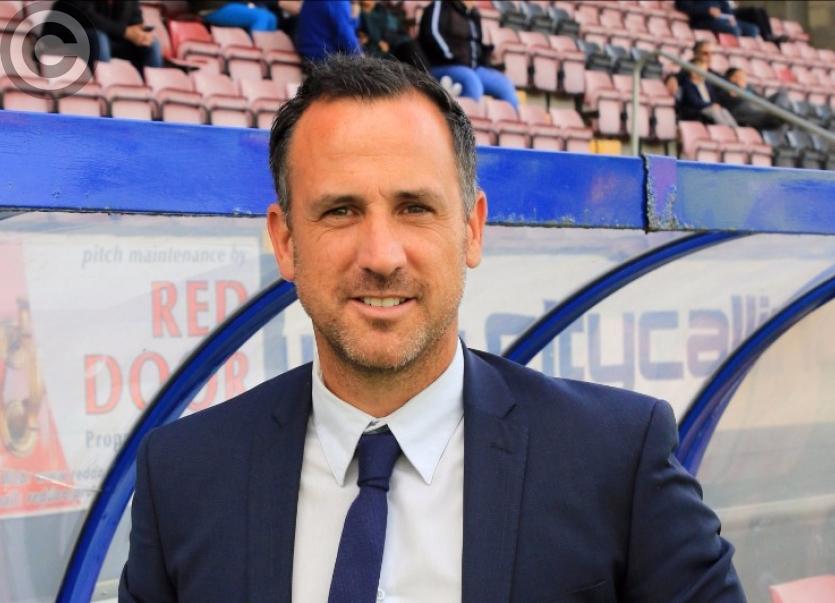 Longford Town host their first league fixture of the 2019 season this Saturday night as they entertain Drogheda United at City Calling Stadium with the game kicking-off at 7.30pm.

Neale Fenn's charges kept a clean sheet at the Markets Field last weekend in their away draw to Limerick FC while Drogheda recorded an emphatic 4-0 victory at home to Cobh Ramblers as Mark Doyle (twice), Chris Lyons and Adam Wixted all rattled the Cobh net.

The major talking point of the week for the midlanders was the return of talismanic midfielder Sam Verdon to the club. Verdon was a stand-out player for the 'red & black' last season until injury ended his season prematurely as Longford just missed out on the play-offs.

Sam then joined Premier Division side Finn Harps but after his contract was cancelled last week, he jumped at the chance to rejoin the club and he is a major acquisition for the season ahead.

Drogheda made the play-offs last season after coming from behind to beat Longford Town 2-1 at United Park in their third and final league meeting. The victory virtually assured that Drogheda would make the top four at Longford Town's expense as two Gareth McCaffrey goals earned them all three crucial points after the Town had taken the lead courtesy of Dean Dillon.

In the earlier encounters, Longford won 1-0 at City Calling Stadium  with Sam Verdon scoring the only goal in the 27th minute while the first meeting of the clubs in the 2018 season at United Park ended in a draw as Ciaran Kelly snatched a last gasp equaliser for Drogheda to cancel out Dean Byrne's earlier strike for Longford.