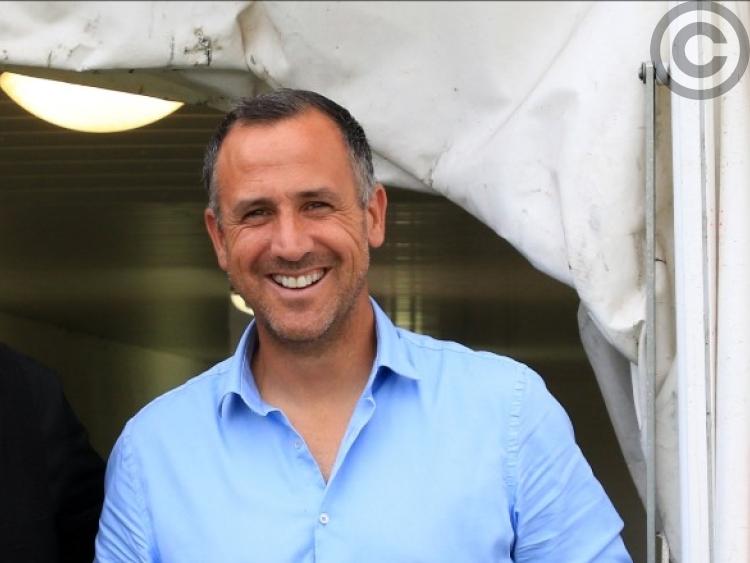 For the second year in succession Longford Town have beaten Premier Division opponents Sligo Rovers in the first round of the FAI Cup.

Jamie Hollywood was the hero at the Showgrounds on Saturday night as he scored the decisive only goal of the game in the 65th minute as the Town caused another notable upset in the FAI Cup.

Neale Fenn’s side defended resolutely to consolidate the lead and record a tremendous victory over Sligo.

Longford's reward is a home tie against fellow First Division rivals Shelbourne with the second round game set to be played at City Calling Stadium on Saturday week.

Town manager Fenn had to make an early change to his starting 11 against Sligo after Shane Elworthy picked up a knock in the warm-up and Tristan Noack-Hofmann replaced him in the defence.

Longford also had to make another change in the 27th minute when Sam Verdon was on the end of a robust challenge from Rhys McCabe and he had to be replaced by Peter Hopkins.

Sligo were on top for most of the first half but the Town did very well to contain them despite being under pressure, although they had a lucky escape in the 32nd minute when Kyle Callan-McFadden hit the crossbar with a powerful header.

Longford  began to come more the game with substitute Peter Hopkins having a header saved by Sligo keeper Mitchell Beeney while Karl Chambers blasted his effort over the bar.

Sligo started the second half brightly and went close to taking the lead when a shot from Mikey Drennan hit the post. Moments later Dylan McGlade forced Beeney into making a fine save.

In the 65th minute the deadlock was broken when McGlade set Jamie Hollywood up to shoot past Beeney for what proved to be the winning goal.

Sligo substitute Lewis Morrison had a great chance soon after his introduction but he blasted the ball over the bar.

Then Patrick McClean shot wide as the home side tried to get back into the game. In the 76th minute Town keeper Kelly saved from Rhys McCabe while Dylan McGlade had his effort for a second Longford goal saved by Beeney.

As the clock ticked down Sligo pressed hard for an equaliser and in stoppage time Drennan had a chance to bring the game into extra-time but Mick Kelly produced a great save to keep his net intact as Longford Town progressed to the second round of the FAI Cup.