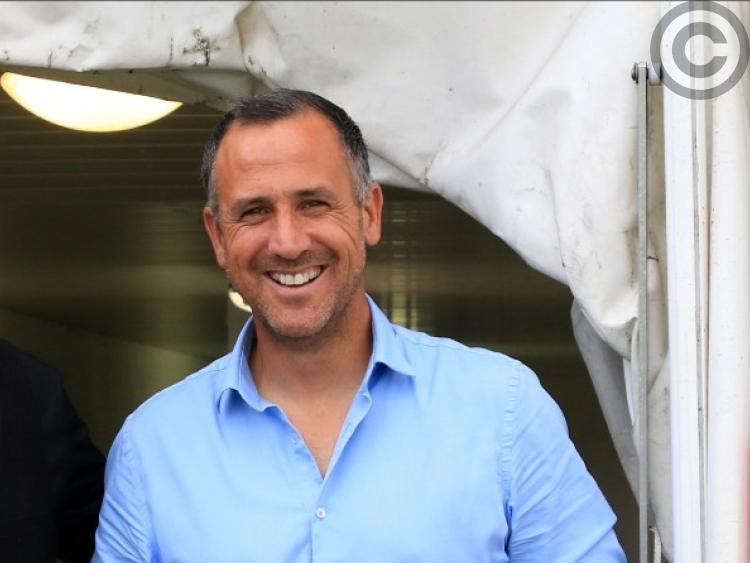 Minus the suspended Sam Verdon, Longford Town fell to their second defeat in a row and in doing so lost more ground on leaders UCD and are now three points adrift of the last play-off spot after a dismal performance away to Finn Harps on Friday night.

Two weeks ago the Town put in one of their best performances when they defeated UCD 5-1 at the Belfield Bowl. Manager Neale Fenn even spoke about the title race not being over and there was a quiet confidence there.

Now Longford are 10 points behind UCD and the big problem is they are outside the play-off places with just seven games remaining in the First Division this season.

Finn Harps broke the deadlock in first half stoppage time through Nathan Boyle and it was a goal that boosted the home side who doubled their advantage in the 61st minute when Mikey Place converted a penalty.

Featuring new signings Craig Walsh and Dean Dillon in the starting team, Longford Town’s tale of woe in Ballybofey was complete in the 77th minute when Harps got their third goal through Oluwatunmise Sobowale.