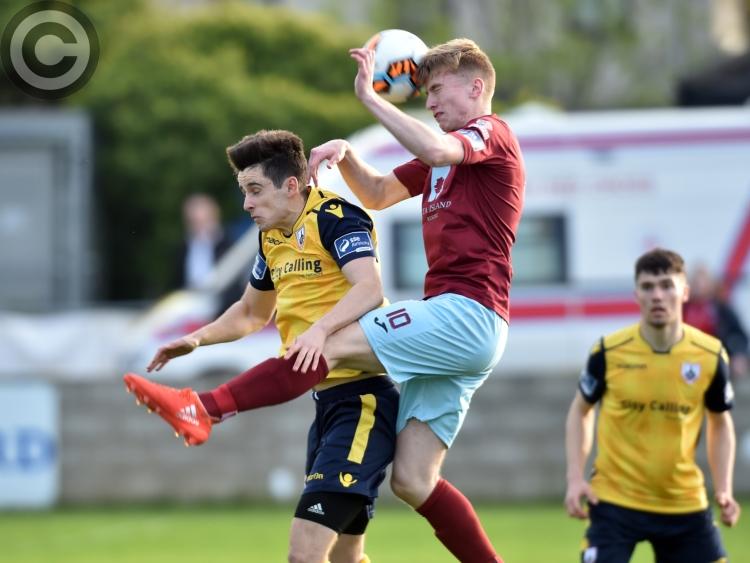 A first half goal from Sam Verdon got Longford Town back on track in the Airtricity League First Division as they collected all three vital points in the clash against Cobh Ramblers on Saturday night.

St Colman’s Park is always a difficult venue to get a result and the Town produced a composed performance to come out on top. Verdon got the game’s only goal in the 26th minute when he made no mistake in slotting the ball past Cobh keeper Paul Hunt after Chris Mulhall created the opportunity to break the deadlock.

It was a deserved win for the Town and badly needed after losing their previous two league games at home to UCD and Finn Harps. With things tight at the top of the First Division table, Longford remain among the contenders for the play-off positions with the season now in the second phase.

The clubs will clash again at St Colman's Park on Tuesday night (May 8) in the EA Sports Cup quarter-final, kick-off 7.30pm.