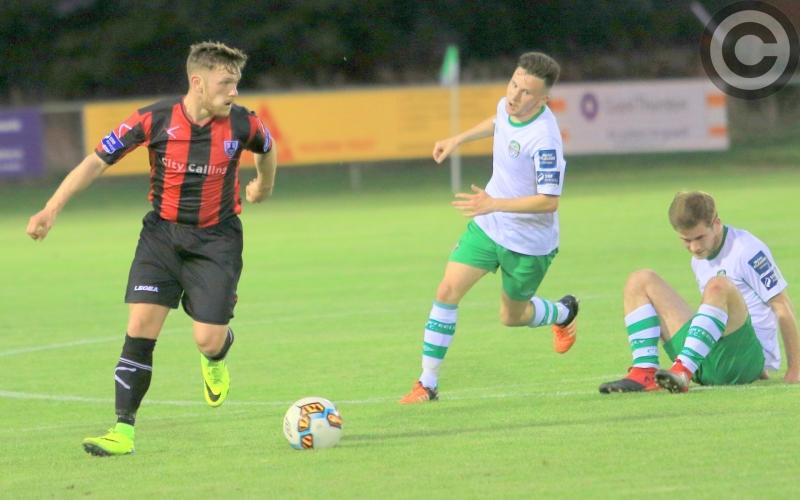 Longford Town moved up to fourth in the First Division table with a fine victory away to Cabinteely on Friday night, the fourth win in a row for Neale Fenn’s in-form side.

Sam Verdon gave the Town the lead in the 39th minute and David O’Sullivan scored the second goal in the 83rd minute at the Stradbrook grounds. Longford keeper Jack Brady also saved Kieran ‘Marty’ Waters’ penalty in the first minute of second half stoppage time.

Longford played some lovely football and under Neale Fenn several players have been revitalised and the team play with a confident swagger; something that hasn’t been seen in a while.