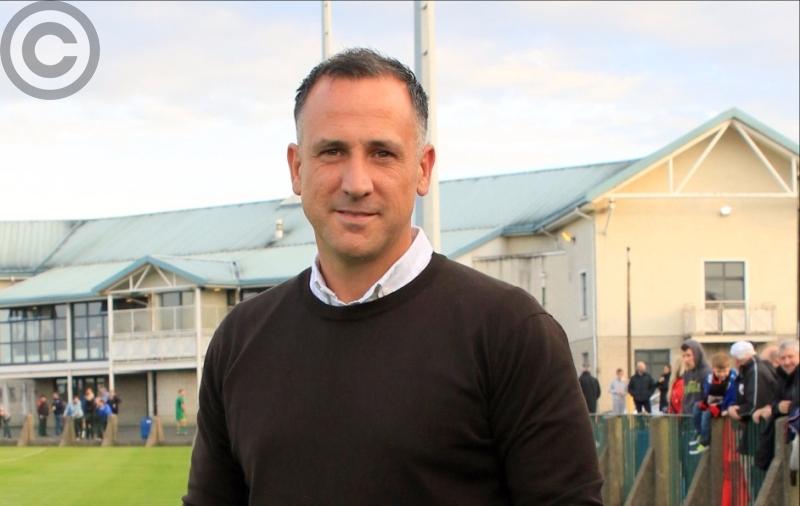 A stunning strike from substitute Don Cowan in the 71st minute sent Longford Town through to the FAI Cup quarter-finals but they were made work hard for their expected win over non-league side Bangor Celtic at the Iveagh grounds in Dublin on Friday night last.

After failing to put away the chances they created in the first half, the Town needed to change things around and brought on Cowan in the 66th minute. Five minutes later he burst through and fired past former Longford keeper Stephen Conlon for the matchwinning goal.

Bangor Celtic were very unlucky not to get an equaliser with Town keeper Jack Brady pulling off a fantastic save with his foot to deny Graham Zambra in the 81st minute.

In the aftermath of the win Longford Town manager Neale Fenn summed up the game perfectly. “I think we edged it in the first half; we had the better chances. We knew they were going to come out and put us under pressure with the long balls and stuff like that. We did alright and struggled at times to deal with that but we brought Don on to freshen things up, he scores a great goal and then we were kind of hanging on near the end.”

The draw for the FAI Cup quarter-finals was made on the Soccer Republic programme on RTE on Monday night and Longford Town will take on the holders Cork City in the last eight clash at City Calling Stadium, probably on Saturday 9 September, as Neale Fenn faces his former club.