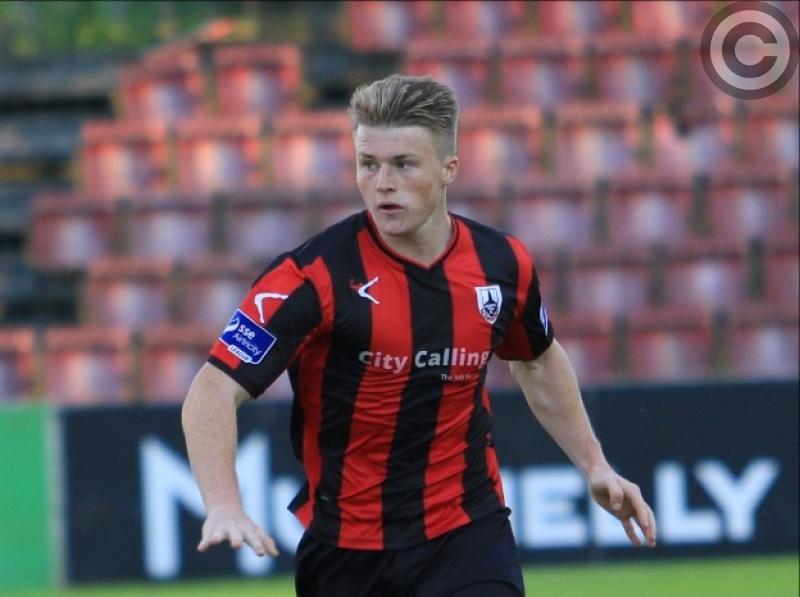 Longford Town extended their unbeaten run to six games in the Airtricity League First Division as they picked up their first point of the season against UCD in the scoreless draw at the Belfield Bowl on Friday night last but this was a  game they should have won.

The Town are finding it so hard to score goals all season and it was the same old story in the frustrating 0-0 stalemate with Neale Fenn’s side currently 14 points adrift of the table toppers Waterford FC who are the visitors to City Calling Stadium this Saturday night, kick-off 7.30pm.

Longford created several chances throughout the game but just couldn’t put them away. With Shelbourne winning away to Athlone Town, the result against UCD saw the Town drop to fifth in the table with nine fixtures remaining.

The visitors started the game brightly and created their first chance in the 6th minute with Gavin Boyne forcing a save out of UCD keeper Niall Corbett. Jake Kelly and Don Cowan then found themselves in good positions as the Town continued to apply early pressure.

Cowan had another opportunity in the 13th minute after connecting with a ball in from Tristan Noack-Hofmann but he headed straight at the UCD keeper. In the 18th minute Noack-Hofmann set up Kevin O’Connor but his effort sailed over the bar.

The Town had another opportunity in the 29th minute when captain O’Connor curled his shot wide.

After being completely out of the game, UCD had a chance just after that but Jason McClelland’s effort failed to trouble the Longford keeper Paul Skinner.

Cowan set up Gavin Boyne for Town’s next effort on goal but the latter put his effort over the bar when in a good position to hit the target.

After dominating the first half, the Town created the first chance after the break when Kevin O’Connor came so close to breaking the deadlock with a well taken shot from the edge of the box. Minutes later a long range strike from O’Connor failed to find the target.

It was all Longford at this stage as they kept creating chances. In the 54th minute Jake Kelly received the ball from O’Connor and really should have done better with his shot while Cowan then came close in the 57th minute.

UCD hoped to catch the Town on the break and created a chance just after the hour mark but McClelland’s shot was blocked down. One minute later Daire O’Connor forced Town netminder Skinner into making a fine save.

With more of the ball the Students began to create opportunities. Georgie Kelly and McClelland both had chances and McClelland should have done better with his effort in the 73rd minute that was easy for Skinner to save.

Both sides decided to make changes in the closing stages of the game and McClelland was a real threat for UCD as he brought another good save out of Skinner in the 83rd minute who kept his net intact to make sure the Town came away with a draw.