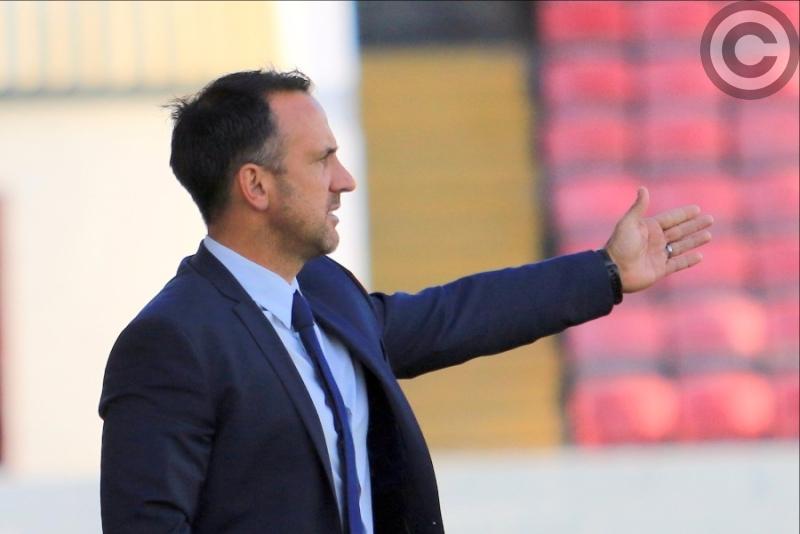 Longford Town extended their unbeaten run to six games in the Airtricity League First Division as they picked up their first point of the season against UCD in the scoreless draw at the Belfield Bowl on Friday night but this was a game they should have won.

The Town are finding it so hard to score goals all season and it was the same old story in the frustrating 0-0 stalemate with Neale Fenn’s side currently 14 points adrift of the table toppers Waterford FC who were the visitors to City Calling Stadium on Saturday night next.

Longford created several chances throughout the game but just couldn’t put them away.  With Shelbourne winning away to Athlone Town, the result against UCD saw the Town drop to fifth in the table with nine fixtures remaining.