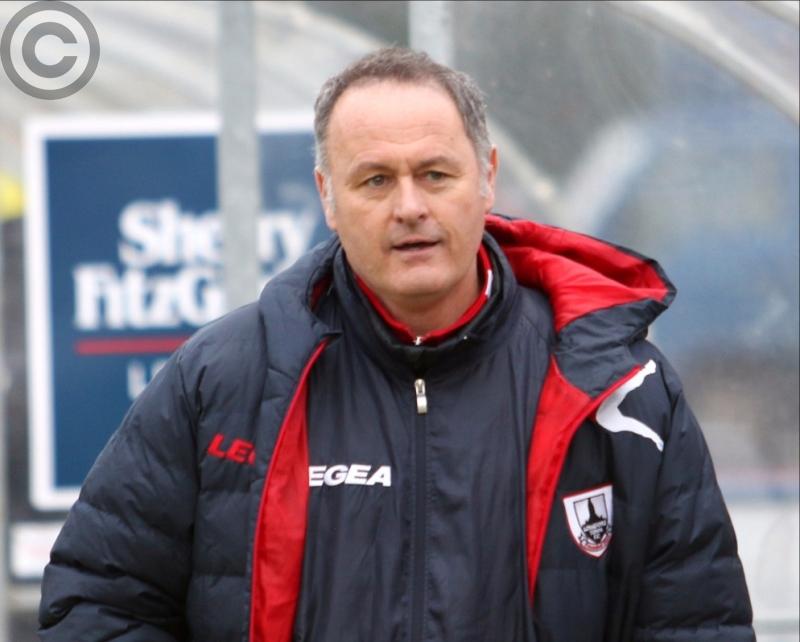 Whatever chance Longford Town have of getting back into contention for the sole promotion spot in the Airtricity League First Division is fading fast as they suffered another setback in the disappointing defeat against UCD at City Calling Stadium on Saturday evening.

Injuries to key players Stephen Walsh (blow to the head) and Don Cowan (hamstring), both of whom were forced to retire in the first half, certainly did not help the cause and following the departure of commanding central defender Walsh in the early stages of the game the deadlock was broken in the 13th minute.

Jason McClelland put Daire O’Connor clean through for the only goal of the game in what was a fine finish and while Longford Town dominated the remainder of the first half they were unable to convert any of the chances they created and that continues to be a costly problem.

UCD keeper Niall Corbert produced a point-blank save to stop a shot from Enda Curran in the 26th minute and just before the break substitute Jake Kelly shot inches wide in his effort for the equaliser.

It was all very frustrating for the home supporters among the official attendance of 235, the smallest crowd of the season at City Calling Stadium this season, and very little happened in the second half until defender Tristan Noack-Hofmann drove a cracking shot from 35 yards against the crossbar in stoppage time.

The rebound saw the ball deflect off Jake Kelly into the arms of the UCD keeper Corbett who then did well to keep out a close range shot from Kelly in the fourth minute of additional time to make sure that the students went away with all three league points.

Longford Town are now 12 points behind the table toppers Waterford and should they lose to the blues at the RSC on Friday night next then the slim hopes of the midlanders figuring in the shake-up for the league title will be in tatters with the First Division campaign approaching the midway stage.