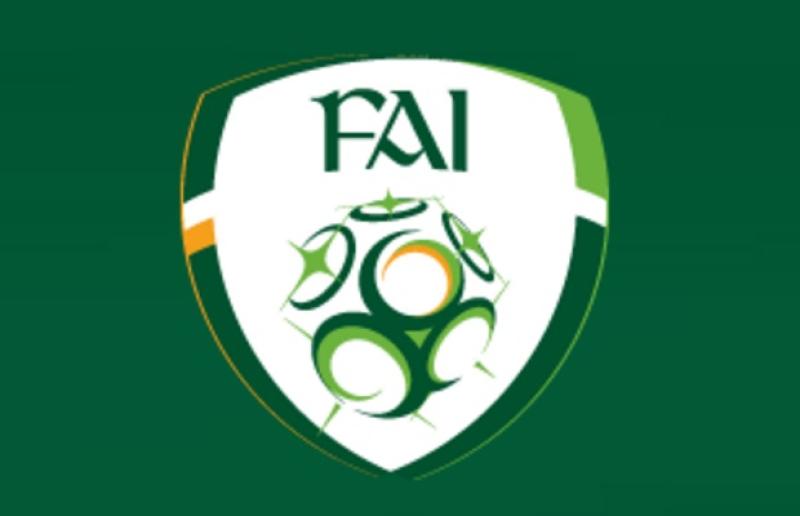 The Football Association of Ireland has launched an investigation into Athlone Town AFC regarding potential breaches of FAI rules.

In its report to the FAI, which was received on Tuesday, May 2, UEFA presented analysis which demonstrated the irregular betting patterns on international markets.

- The FAI has opened an investigation on the matter and a copy of UEFA's report has been submitted to An Garda Siochana
- The FAI has written to both clubs involved in the fixture
- Interviews will take place with players, coaches and officials of Athlone Town AFC commencing Monday, May 8
- If the investigation determines a breach of FAI rules, charges will be issued and the matter will be heard by the FAI Disciplinary Committee, in accordance with FAI rules
- The FAI has been monitoring the club since it received information from UEFA following an inquiry by FAI Competitions Director, Fran Gavin, prior to the start of the 2017 season
- The FAI remains in regular contact with UEFA and will be seeking further information
- On March 29, Mr Gavin delivered an Integrity Workshop presentation to the Athlone Town AFC senior squad and coaches on the prevention of match-fixing and betting, in his role as FAI Integrity Officer