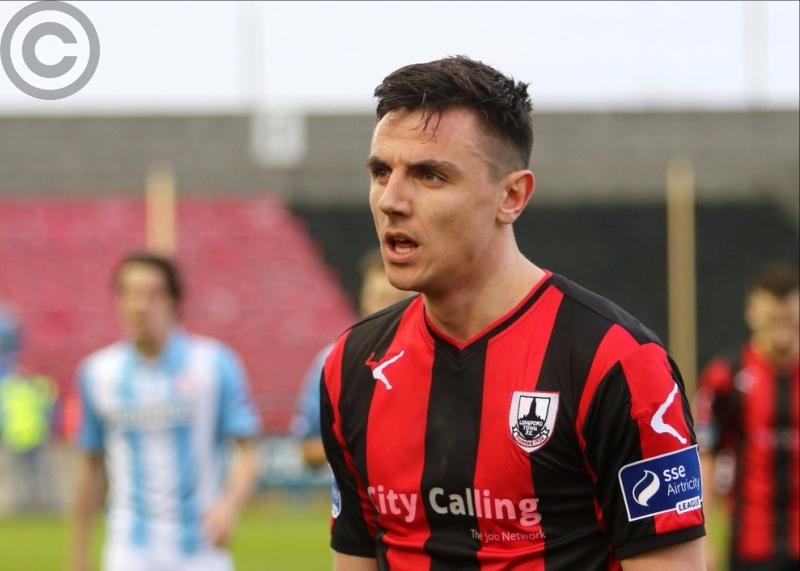 It was  a long time coming. Well 17 months and two weeks to be exact for Longford Town to finally register a win at home. A 4-2 success over Derry City at the end of October 2015 was the last time the Town emerged victorious in a league game at City Calling Stadium.

On Saturday evening they finally ended that frustrating barren spell and in doing so registered only their second win of the season in the Airtricity League First Division.  It was a much needed win as manager Alan Mathews admitted: “It’s a bit of a monkey off our back in the sense that we needed to win to get back into contention in the league. It’s the second round of fixtures and we want to improve significantly on our first round performances and results.”

The Town had to come from behind to get the vital three points after Shelbourne broke the deadlock with just three minutes gone on the clock with Dayle Rooney scoring the goal for the visitors.

In the 16th minute Longford were back on level terms when Kevin O’Connor’s free-kick was met by Enda Curran and he sweetly volleyed the ball to the net for his first goal of the season.

Twelve minutes later and the Town were awarded a penalty. Alan Byrne poor clearance fell to Curran who raced inside the box but was taken down by Shels keeper Dean Delany. Curran easily dispatched the spot-kick to give Longford the lead.

The Town got their third goal in the 62nd minute with a fantastic long range strike from captain Kevin O’Connor clinching the win.

The sides will clash again in the second round of the EA Sports Cup at Tolka Park on Easter Monday, kick-off 7pm.