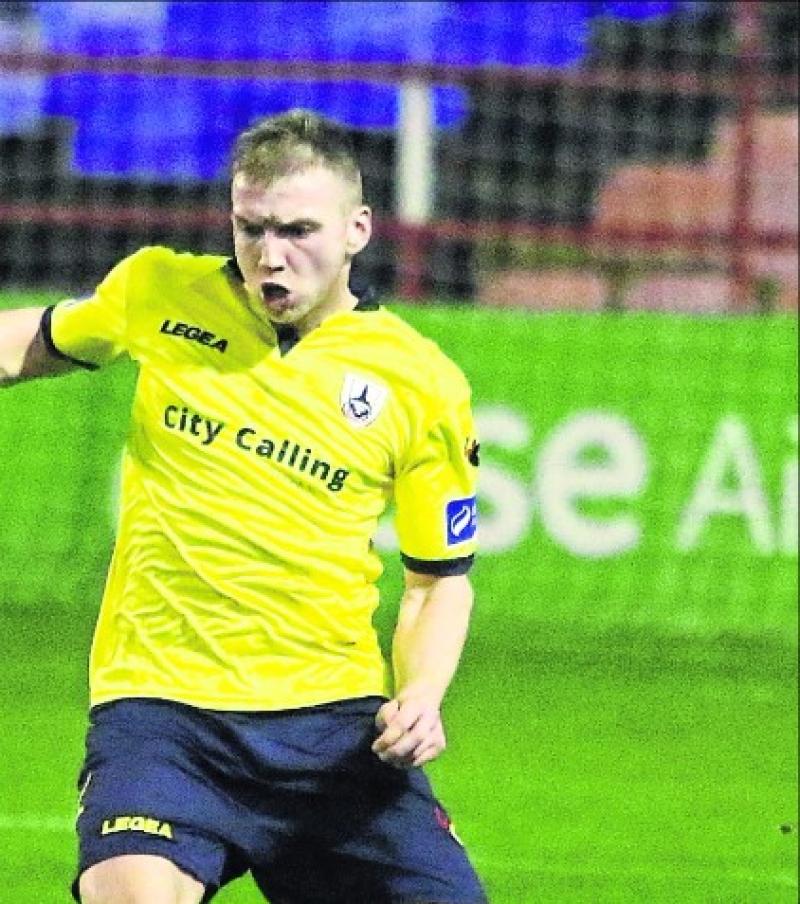 Longford Town lost more ground in the Airtricity League First Division title race when they came away from Ferrycarrig Park on Friday night with just one point following a disappointing draw against bottom of the table Wexford.

It was another setback for Alan Mathews and his players in the battle for the sole promotion spot and after the completion of the first  phase of fixtures, Longford are stuck in seventh position and already eight points behind leaders Waterford which is a serious cause for concern.

The stark reality is that only two Town players have scored league goals this season and if something is not done to rectify the situation they are going to continue dropping valuable points.

Wexford had early half chances in the game but once the Town got into their stride they dominated the exchanges but failed to convert the chances they created, although their cause was clearly hampered when both David O'Sullivan and Don Cowan were forced to retire injured at half-time.

The Town then had a great opportunity to break the deadlock in the 56th minute but Enda Curran somehow shot wide when he seemed certain to score from close range.

Finding the net seems to be a recurring problem for Curran but the Town striker was most unlucky in the 73rd minute when he hit the crossbar.