Longford Town beaten by UCD at the Belfield Bowl 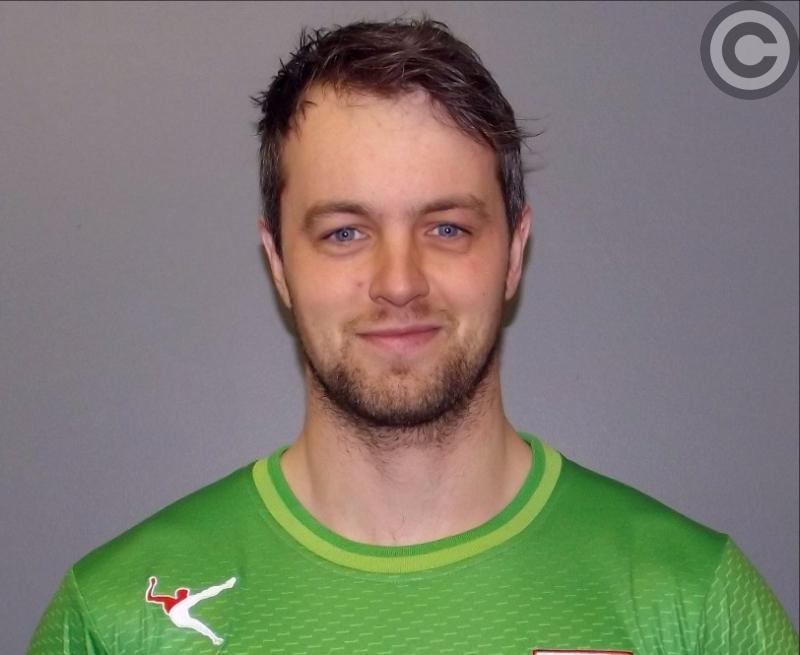 Longford Town crashed to their third league defeat of the season in the Airtricity League First Division with first half goals from Jason McClelland and George Kelly clinching the win for UCD to leave Longford Town second from bottom of the table.

Alan Mathews under achieving side play the league leaders Waterford on Saturday night at City Calling Stadium and even at this early stage in the season it’s very important that they get a win.

In their first five games, the Town have conceded seven goals but the worrying thing is not putting away the chances they are creating.

Just like their previous game against Cabinteely, the Town conceded a goal early on at the Belfield Bowl on Saturday night last and which put them under pressure for most of the game.

Nine minutes had gone on the clock when the Students broke the deadlock; Greg Sloggett with a perfect ball into the path of Jason McClelland who got past a couple of Longford opponents  before taking his shot and the ball was turned into his own net by Town defender Stephen Walsh.

The Town had a chance to level matters  in the 15th minute but Jake Kelly’s free-kick from about 30 yards out just went over the UCD crossbar. Three minutes later the home side doubled their advantage when a cross from Simon Tobin was powerfully headed home by George Kelly.

David O’Sullivan nearly scored for the Town in the 25th minute but his low strike just went inches wide of the post. Minutes later Longford had another opportunity to pull a goal back when Jake Kelly’s corner from the left found Cody Mulhall but his effort was tipped over the bar by UCD keeper Niall Corbett.

The Town continued to create opportunities and three minutes from the break Kelly’s cross came off a UCD defender and fell to Mulhall but he failed to find the target with his shot.

Having soaked up the pressure in the closing stages of the first half, UCD almost increased their advantage in the 59th minute when Cian Kavanagh’s powerful long range strike came off the crossbar with Town netminder Paul Skinner well beaten.

Longford tried hard to get back into contention and went close to scoring in the 82nd minute when full-back Aidan Friel broke up the field and cut inside but his strike just went inches wide of the target.

Two minutes later David O’Sullivan had another chance when he connected with a cross from Don Cowan but the Town striker failed to find the back of the net as his shot just went narrowly wide.

That was the best Longford could manage in a bid to salvage the situation as they fell to another disappointing defeat and find themselves well off the pacesetters at this early stage of the season.

If they fail to get a positive result against Waterford on Saturday night then promotion back to the Premier Division will develop into a tougher task with just one fixture remaining after that away to Wexford in the first phase of the league campaign.