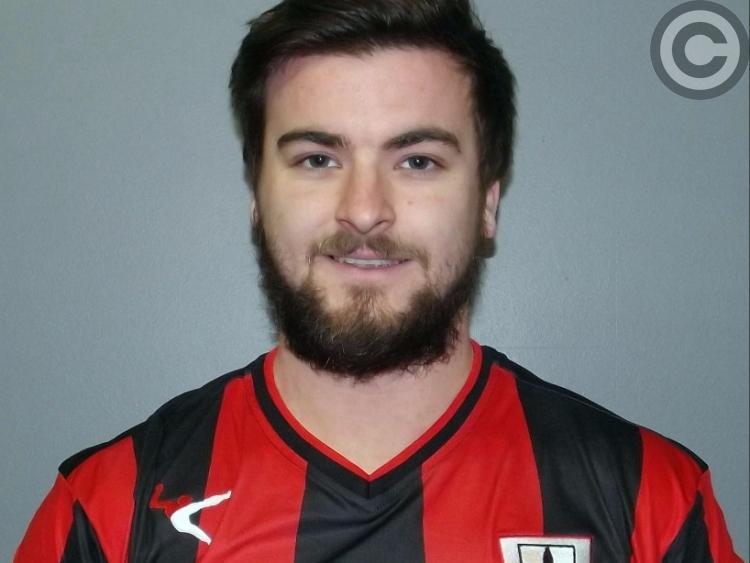 Generally regarded as one of the main contenders for the sole promotion spot in the Airtricity League First Division this season, Longford Town produced a poor performance in crashing to a disappointing defeat against Cobh Ramblers at City Calling Stadium on Saturday night.

Watched by the small official attendance of 320, the sides were scoreless at the break but the Town should have broken the deadlock right at the start of the second half when Enda Curran squandered a glorious opportunity after somehow shooting wide with the goals at his mercy.

That turned out to be a very costly miss for Longford (without injured duo Don Cowan and Noel Haverty) as Cobh took the lead through impressive midfield playmaker Karl Caulfield who burst his way through to blast a cracking shot to the roof of the net in the 59th minute.

The visitors almost scored again soon after when Ian Mylod had his shot well saved by Town keeper Paul Skinner but the same Cobh player made no mistake when he beat the offside trap on his way to directing the ball into the back of the net in the 62nd minute.

Things went from bad to worse for Longford when they conceded a third goal in the 80th minute, a fine finish from the head of substitute Kyle McNamara after he connected with a terrific right wing cross from Stephen Christopher.

Losing badly in the first home game of the season was hard to take, although the disgruntled home supporters had something to shout about when substitute Cody Mulhall scored a scrappy consolation goal in the fourth minute of stoppage time.