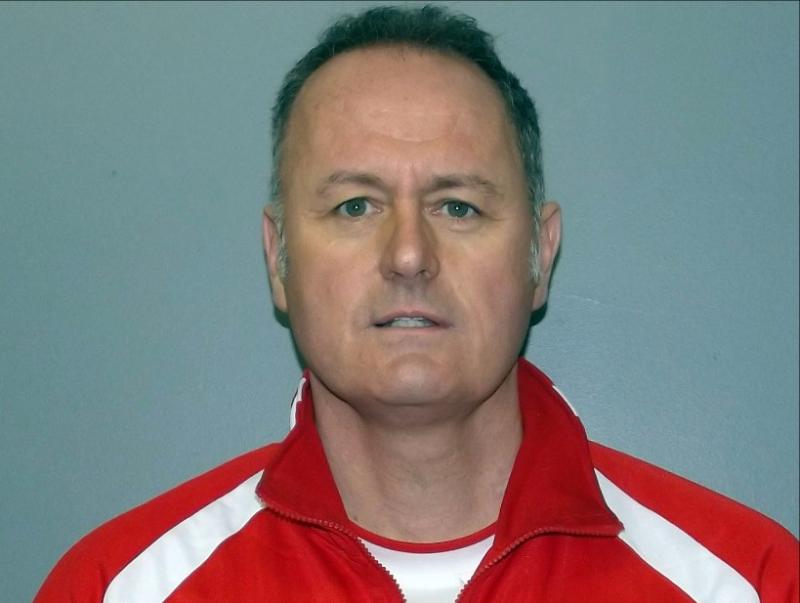 After the disappointment of relegation last season Longford Town supporters are optimistic about the season ahead despite being back in the First Division.

Manager Alan Mathews has signalled his intentions for the 2017 campaign with the players he retained from last season and the new signings  he has made.  Mathews said  it was important going forward to keep players like David O’Sullivan, Kevin O’Connor and Don Cowan.

“It was very important that we did keep those players and I am  delighted with that. While we have  brought in some young lads and a couple of experienced fellas, the key is that we kept good players who have been at the club for a few seasons. They want to do everything that they can to get Longford Town back into the Premier Division. It was important to have them on board as quickly as we could.”

Mathews is delighted with the squad of players he has assembled and the right blend of youth and experience; something that is vitally important.

“Overall the mix is great; some very good young lads and core players that have been there for a few years. The guys we have brought in are good characters and I have worked with them before. They are also good players”, the Town boss said.

Local players Tristan Noack Hofmann, Darragh Doherty, Aodh Dervin and Daniel Beya have been given their chance to impress in pre-season games.

“They have come in, trained well and done alright  in the games. They are only young and have a long way to go. I have tried to give some of them game time in every match that we played pre-season. They are part of the squad and if they keep plugging away they will  have a part to play in the season ahead, ” stated Mathews.

The aim is quite simple; win the league and get promoted. Even before the FAI decided to get rid of the play-offs Mathews believed winning the league was the best chance of promotion.

“I said it to Jim (Hanley) that this has got to happen in year one. This was before there was any decisions made as to what was going to happen with the league structures. My thought process still has not changed. If you want to get out of the division you are going to have to win it, that’s what it is.

“The shame is there is no alternative other than winning the league which is unheard of when you think of other leagues in Europe and what has gone on here before. It’s not for changing. We know where we are and the only way you can get out of it is by winning the league. It is going to be a very tough task.”

With lots of activity in the transfer market, the race for the First Division title looks set to be a fierce battle with a few clubs hoping to feature in the race for promotion to the Premier Division. Mathews is not worried about the other clubs and his sole focus is Longford Town.

“Waterford have put together a full-time outfit and they have got resources but I am not really pushed on anyone else. That’s not being disrespectful to any of the other clubs.  We have to focus on ourselves. Whoever wins the league will be the best team and they will deserve it. Good luck to them. It’s a long road that starts on Friday and doesn’t finish until October. There are eight clubs in the league and you would imagine the majority of them would fancy their chances of having a good season.”