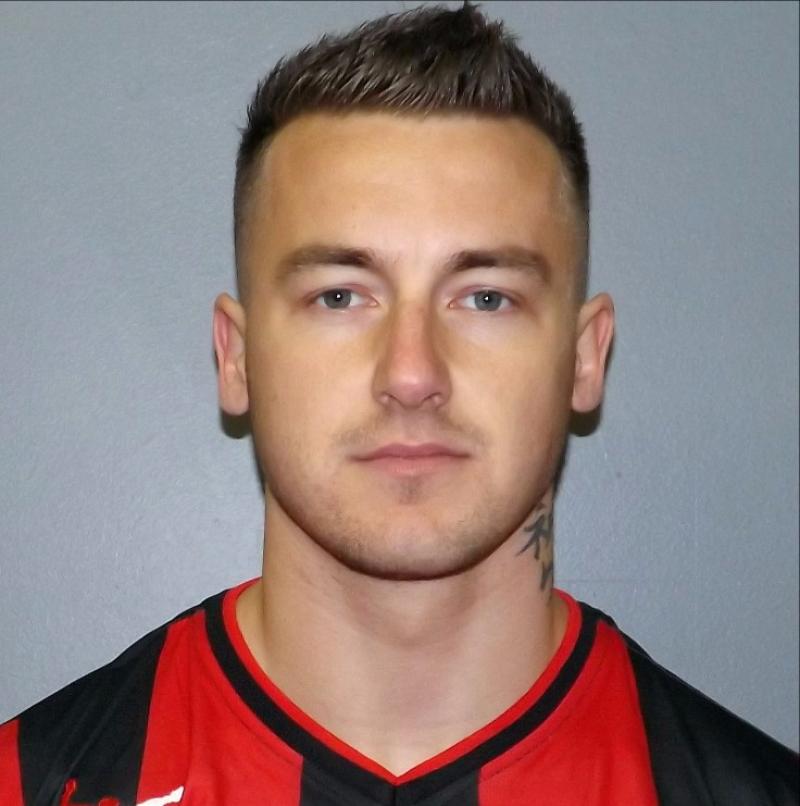 Longford Town manager Alan Mathews is pleased to announce that he has a full squad available for selection for Friday's trip to Tolka Park for the team's opening First Division test against Shelbourne.

There are plenty of new signings including former Shels players Jack Brady and Gavin Boyne, while Aidan Friel, Dylan McGlade, Stephen Walsh, Dean Zambra, Jake Kelly and Enda Curran will also be vying for places in the starting eleven.

Five players from the Club's underage system are included in the First team's 25 player squad with Tristan Noack-Hoffman who played in the Premier Division last season and young striker Dan Beya who scored in the Pre-season friendly against Bohemians, the most likely to be included in Friday's match squad.

Kick-off at Tolka Park on Friday night is 7-45pm.