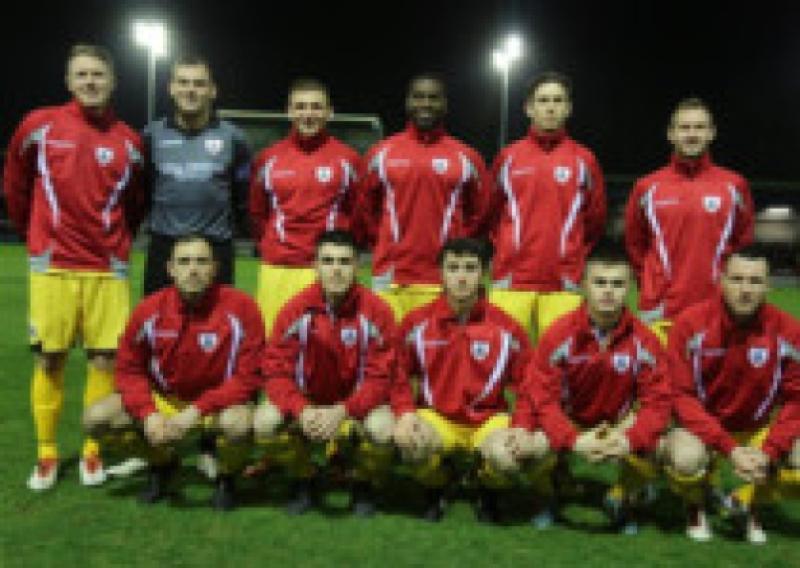 Longford Town striker David O’Sullivan started the new season off as he had finished the last with the only goal that decided this contest at Eamon Deacy Park in Galway on Friday night between two of the promotion favourites in the First Division.

O’Sullivan finished as the league’s leading goalscorer last year and it took him 70 minutes to open his account for 2014, getting onto a Rhys Gorman through ball to coolly slot a shot past Galway keeper Conor Gleeson.

Town manager Tony Cousins told the Leader after the game that although it was good to get the win, it is still early days. “It’s a good start but that’s all it is. It’s hard sometimes if you have a bad result at the beginning of the season to get momentum going. It’s a clean sheet as well and that pleases me most of all. I thought we looked really solid. But this game won’t decide the league; it’s a win and that’s what it is.”

Longford Town can now look forward to the visit of Shelbourne to City Calling Stadium on Saturday night next.

Read the full report in the next edition of the Longford Leader, on sale on Wednesday