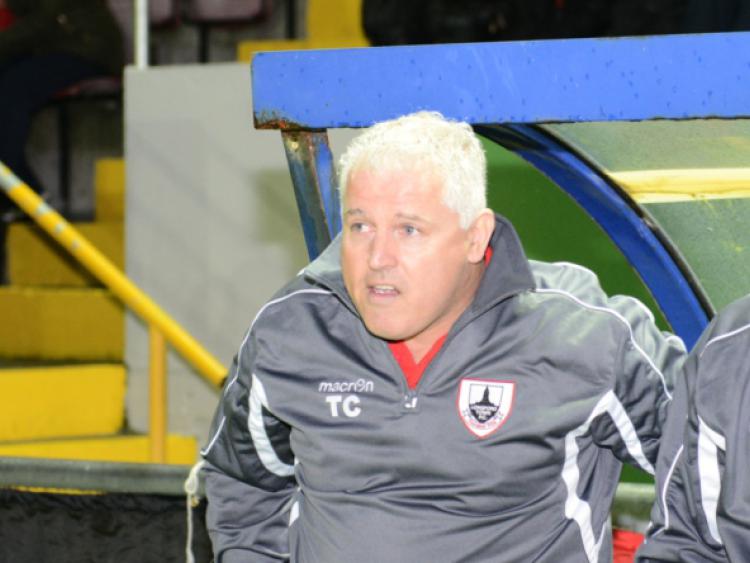 The reality of life back in the top flight of Irish soccer is beginning to kick in with the release of the 2015 fixtures last week and while it is generating great excitement among the supporters, it must be said that Longford Town are facing a tough start.

The reality of life back in the top flight of Irish soccer is beginning to kick in with the release of the 2015 fixtures last week and while it is generating great excitement among the supporters, it must be said that Longford Town are facing a tough start.

Making their return to the Premier Division that they last graced back in 2007, the Town are away to the title holders Dundalk in Round 1 of the Airtricity League Premier Division next season and it should be a terrific occasion for the clash of the champions at Oriel Park on Friday March 6th.

And the opening home fixture for the 2014 First Division title winners is against Shamrock Rovers on Saturday March 14th, a most appealing match that should attract a very big attendance to City Calling Stadium.

After that, Longford are away to Limerick (back in their spiritual home that is the Markets Field) on Saturday March 21st and few can argue with the fact that Town boss Tony Cousins is taking on the biggest challenge of his managerial career to ensure that the club consolidate their treasured Premier Division status. Roll on March . . .