Wexford miss a penalty as Longford Town get a vital win 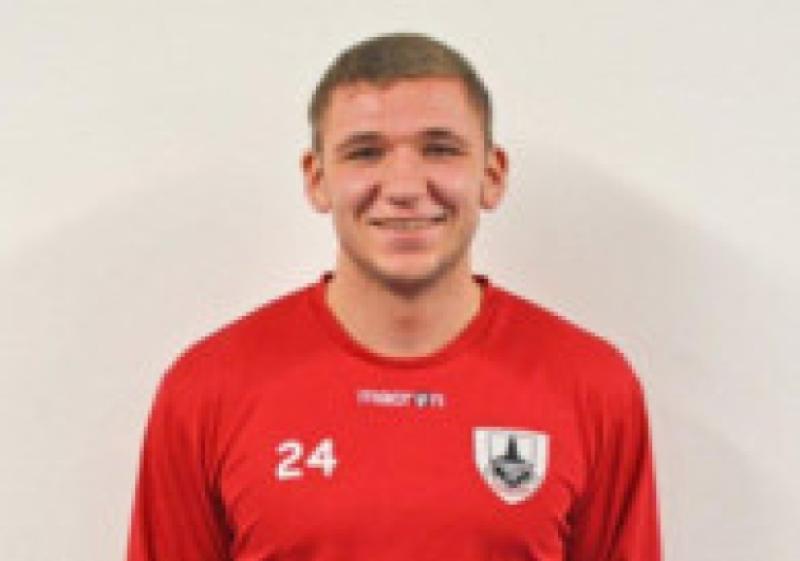 A stunning first half strike from Rhys Gorman ensured Longford Town picked up all 3 points away to Wexford Youths in the Airtricity League First Division clash at Ferrycarrig Park on Friday night last.

A stunning first half strike from Rhys Gorman ensured Longford Town picked up all 3 points away to Wexford Youths in the Airtricity League First Division clash at Ferrycarrig Park on Friday night last.

Gorman found the back of the net from 25 yards out in the 14th minute to get the Town back to winning ways after their disappointing defeat at home to Shelbourne in their previous game. Tony Cousins side are just one point off top spot with Finn Harps currently leading the way ahead of Shels on goal difference.

Longford made just one change for their trip to Wexford with Kevin O’Connor – a substitute against Shels – starting in place of Peter Hynes. The formation though was still the same with just David O’Sullivan up front on his own and Don Cowan still being played on the wing.

It was O’Sullivan who won the first corner of the game after his effort was deflected out by Wexford defender Killian Cantwell in the 4th minute. Minutes later the Town striker blazed the ball over the bar.

In the 10th minute the home side had a glorious chance to open the scoring after Town keeper Chris Bennion brought down Eric Molloy in the box and received a yellow card for conceding a penalty. Danny Furlong stepped up to take the spot-kick but Bennion made amends by making a crucial save. The rebound fell to Furlong but Town defender Pat Flynn cleared the ball off the line.

Wexford were made rue that missed penalty because three minutes later Longford Town broke the deadlock with a terrific long range strike from Rhys Gorman that flew past opposing keeper Graham Doyle.

The home side tried to get back into the game and nearly responded with defender Stephen Last forcing a save out of Bennion. That was to be the height of the goalmouth action in the first half with the Town having the greater share of the possession but failing to create anything of note.

Things didn’t improve in the second half with Longford on top but unable to apply any real pressure on the Wexford defence. With just the one goal in it, the home side were still very much in the game but they couldn’t muster up many chances to trouble the Town defence and keeper Bennion.

The introduction of Sean Russell for Lorcan Shannon in the 71st minute seemed to give the Town more of a cutting edge as he made a decent impact. Russell played a neat ball into O’Sullivan in the 77th minute but his goal attempt was saved by Wexford keeper Doyle. Minutes before that Doyle produced an excellent save to push a Town effort over the bar.

In the closing stages of the game Wexford created a couple of chances but were unable to engineer a late equaliser as Longford Town stuck it out for a slender win and tougher tests lie ahead.