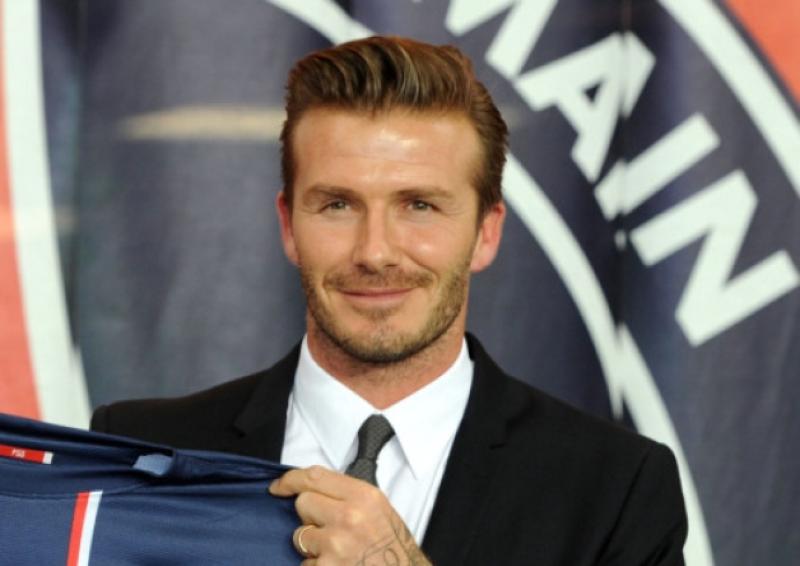 The League of Ireland looks set for a significant boost amid reports that a consortium led by David Beckham is on the verge of taking over Longford Town FC.

The League of Ireland looks set for a significant boost amid reports that a consortium led by David Beckham is on the verge of taking over Longford Town FC.

The 38-year-old former Manchester United midfielder retired last year and is currently at an advanced stage in his efforts to secure a Miami-based franchise in America’s MLS. It is understood he wants to turn his attention to developing a team in a ‘minor European league’ once this goal is achieved.

“David is passionate about football at all levels, and he would revel in the opportunity to take a club like Longford Town right to the very top,” a source said. “He still has a lot to learn about the Irish league, but he has been an admirer of Stephen Rice ever since he scored for Shamrock Rovers against Spurs.”

It is believed that Beckham, who also had spells with Real Madrid, LA Galaxy and Paris St Germain, is ready to table a bid in excess of €10 million to purchase the Airtricity League Division One side, and already has plans to rename the club’s grounds.

“He’s always keen to expand awareness of the Beckham brand,” the source added. “David has met with his marketing people to discus the possibility of naming the stadium after one of his aftershaves or perfumes.”

The source also revealed that Beckham’s aides are actively searching for a suitable house in the area, saying, “his family will need somewhere to live while he is in Ireland attending to club business”.

A spokesperson for Longford Town FC was not immediately available for comment.

[This story was published on April 1, 2014 as an April Fool’s joke. The series of events described within it are fictitious.]