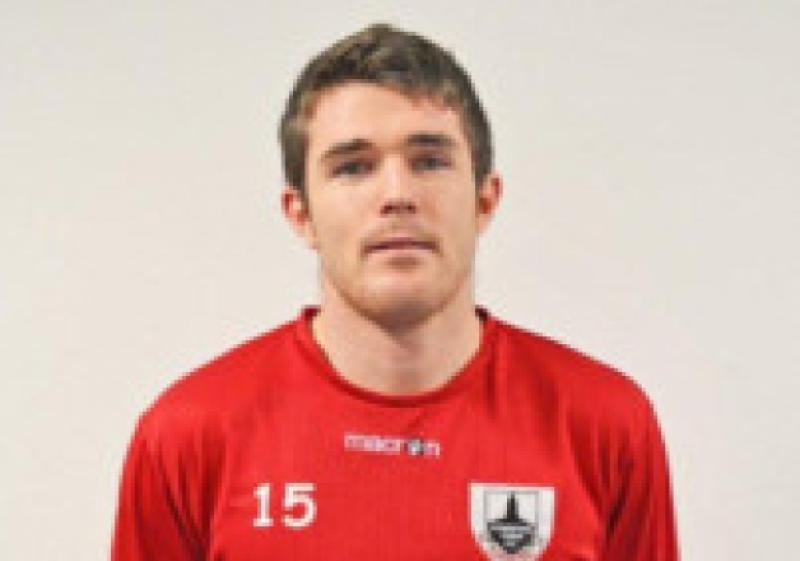 Longford Town striker David O’Sullivan wrote his name into the history books as he became the club’s all-time leading goalscorer in the League of Ireland with a hat-trick in the emphatic win over Cobh Ramblers at St. Colman’s Park on Saturday night last.

Longford Town striker David O’Sullivan wrote his name into the history books as he became the club’s all-time leading goalscorer in the League of Ireland with a hat-trick in the emphatic win over Cobh Ramblers at St. Colman’s Park on Saturday night last.

As well as O’Sullivan’s goals it was another cleansheet for the Town. In Cobh at this stage of the season last year Town lost 4-3 despite leading 3-0 and it was a major turning point but they made no mistake on this occasion.

The Town started well and Don Cowan’s effort was deflected out for a corner in the third minute. O’Sullivan and Gary Shaw also had chances but failed to trouble Cobh keeper Robert Birdsall.

As the game wore on the Town continued to pile on the pressure and eventually broke the deadlock in the 27th minute; a great run by Shaw found O’Sullivan and he found the back of the net.

In the 33rd minute Mark Salmon had a chance but his blasted his shot over the bar. Cobh tried hard to get into the game but were unable to create anything of note to trouble the Town defence.

Ronan Stanton and Martin Deady both had half-chances before the Town doubled their advantage two minutes before the break when a free-kick from Salmon was finished to the net by O’Sullivan. It was the goal that made him the club’s leading goalscorer in the LOI, breaking the record held by Richie Parsons.

O’Sullivan had a chance to score again in the 69th minute but the Cobh keeper was able to clear the danger. Willie Tyrrell then curled his strike wide in the 77th minute as the Town began to dominate again.

Seven minutes from time Longford eventually got a third goal when Don Cowan’s excellent cross from the right was headed home by David O’Sullivan to complete his hat-trick.