At home to Waterford in crucial game 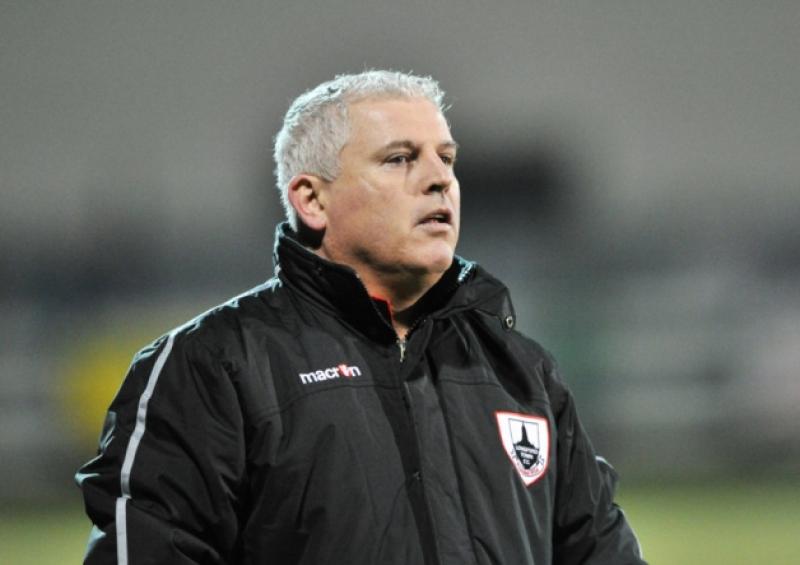 Longford Town entertain managerless Waterford United at City Calling stadium on this Saturday evening, kick-off 7.30pm, in a crucial game and they must get back to their winning ways.

Longford Town entertain managerless Waterford United at City Calling stadium on this Saturday evening, kick-off 7.30pm, in a crucial game and they must get back to their winning ways.

Last season the Town were top of the table at the mid-season break but a litany of injuries meant that they finally ended up in third place behind the title winners Limerick and runners-up Waterford. Fans are beginning to think that the same will happen again this season and everyone hopes to see the early form return sooner rather than later.

Last Friday the Town went to Galway to play Salthill Devon minus the two regular central defenders, two midfielders and striker Gary Shaw – who were all out for different reasons. Brian McCarthy, who missed the game through suspension (for yellow cards) will be back for Saturday but his central defensive partner Willo McDonagh sits out the game for his final match of his ban.

Keith Gillespie missed the Salthill game through injury while his central midfield partner Mark Salmon more than likely will miss the rest of the season after sustaining a bad injury. Gary Shaw was on the bench in Galway but wasn’t fully fit to start but hopefully he will be fit to face Waterford. Ethan Nkololo returned from injury to start the game and Glen O’Connor made his debut at left-full with Willie Tyrell moving into the centre of the defence.

At this stage with the transfer window open from July 1st there is no doubt that Tony Cousins needs to sign at least two new players and experienced midfielders are a must.

Looking back to last season the club lost out on promotion because Cousins didn’t bring in a few experienced players to strengthen the squad.

The Town have played Waterford twice this season and have won once and drawn the second game at the RSC. The opening game in Longford ended 2-1 in favour of the Town. In the play-offs at the end of the season Waterford won 2-0 in City Calling stadium and the return game in the RSC ended 1-1.

Last weekend Waterford hammered Finn Harps 3-0 at the RSC. That victory is their fourth win on the trot and they must now be considered as genuine title contenders. Our former keeper Craig Hyland is in superb form for his new club while experienced Waterford players like Vinny Sullivan and Gavin Kavanagh are Premier Division quality.