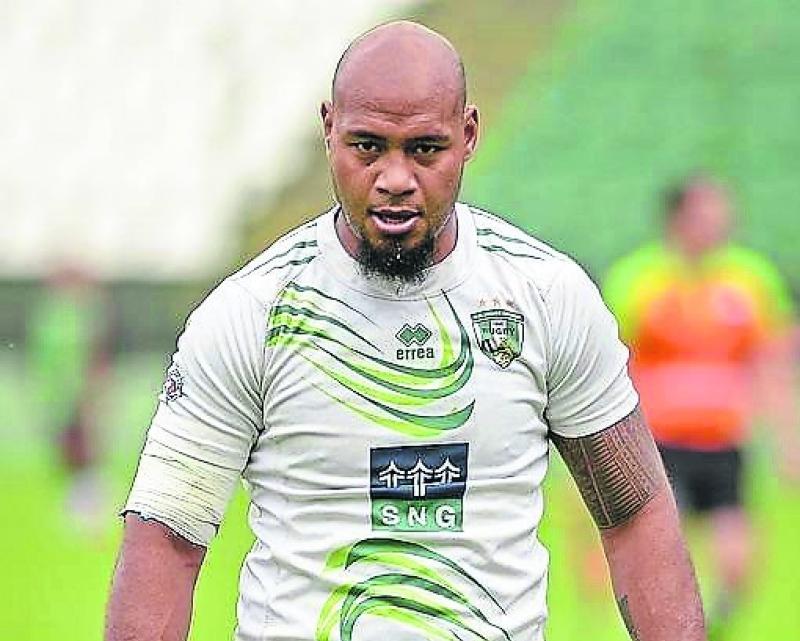 Henry began his rugby career in Samoa where he represented Samoa on the world sevens circuit & 15's. After moving to Ireland, he played for over 10 years in the AIL with Naas, Clontarf, Bective & Belvedere. During this time here, he was then recruited to play for Lechia, Poland, in the Polish National League.

Henry started his coaching career with Suttonians followed by Balbriggan.  Most recently, Henry was Backs & Defence Coach with neighbouring club, Buccaneers RFC, in Athlone, who were recently promoted to AIL 1B.

Longford Rugby Club wish Henry the warmest of welcomes in joining Longford RFC and every good wish in his new role.