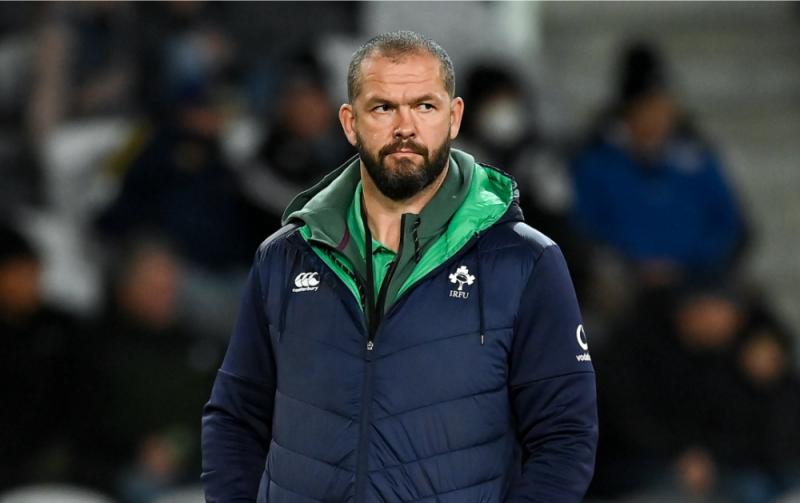 The Irish maintained momentum ahead of a mouth-watering conclusion to their Test trilogy with Ian Foster’s All Blacks as a second-string side secured a 30-24 warm-up success in Wellington.

Ireland defeat Maori All Blacks ahead of New Zealand decider

Ireland will return to Sky Stadium at the weekend seeking to clinch a landmark series triumph on the back of Saturday’s maiden away win over the Kiwis.

While head coach Farrell has been fairly consistent with his Test selections and looks unlikely to spring any major surprises, he concedes there is now plenty to consider.

“There are a lot of lads that have put their hands up,” said Farrell, who saw an experimental team lose 32-17 to the Maoris in their tour opener just under a fortnight ago.

“We’ve seen people grow massively, not just as rugby players but as people, coming out of themselves within the group which is massive for us for next year. 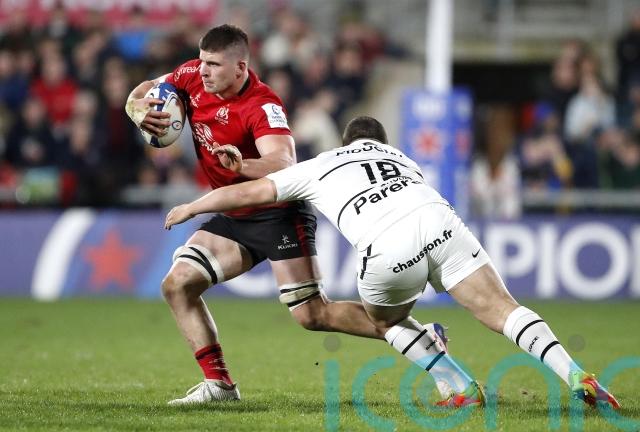 “I was more pleased with the team performance (than individuals) because the obvious thing to learn from the first game was that some lads were pretty desperate to show everything they’ve got and they (now) understand that it’s always got to be team first and not just disciplined with the referee but disciplined in how we play the game.

“Our discipline was pretty poor in that first game and got a bit desperate at times.

“They’ve learnt a lot because it was pretty brutal out there, the conditions, it was swirling everywhere and for a young side to be able to manage their way through a game when things aren’t going right the whole time, I thought was tremendous.

“I thought they managed the game as a whole superbly well.”

With senior players supporting from the stands on a sodden night in New Zealand’s capital, an Irish team captained by veteran Keith Earls fell behind to a Shaun Stevenson try inside three minutes.

Farrell’s men quickly regrouped and, following converted scores from Larmour and Timoney, led 17-5 at the break – an advantage they would not surrender.

A penalty try and individual magic from Ruben Love kept the Maoris in contention but Coombes and Larmour helped hold off the threat of a fightback before Brad Weber made the scoreline more respectable at the death.

Farrell said the Irish camp is brimming with belief going into a decisive clash with the All Blacks, while also challenging the peripheral members of his squad to keep themselves in international contention moving forward.

“The mood’s good,” he said. “It helps when you win a Test match obviously but the mood still would have been great anyway.

“If the boys had lost tonight, we’d have learnt and pushed forward, it’s about growing the group as we’ve talked about non-stop on this tour.

“These boys have been dying for a game for the last 13 days and for it to finally come around and them to improve and get a big W on the board is very pleasing for them going forward.

“It’s up to them and their hunger. They know what it’s all about now, they know what’s expected of them so over to them.”