Talking points ahead of Ireland’s second Test against New Zealand 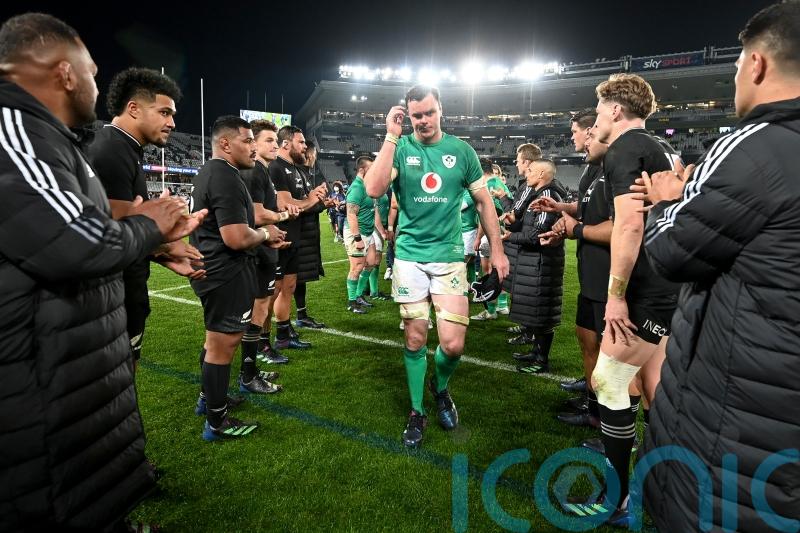 Andy Farrell’s side fell behind in the three-match series after suffering a resounding 42-19 defeat last weekend in Auckland.

Here, the PA news agency picks out some of the main talking points ahead of Saturday’s clash in Dunedin. 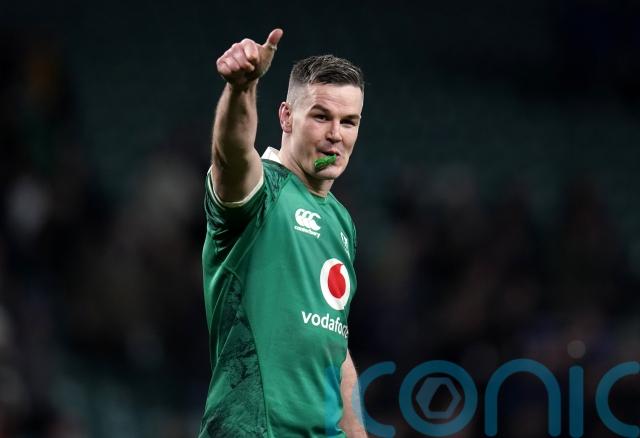 All eyes will be on Johnny Sexton after his selection raised concerns and prompted ongoing debate. Ireland’s influential skipper was unable to have much impact at Eden Park and became a doubt for the second Test after being forced off by a head knock with around half an hour gone.

Sexton, who will celebrate his 37th birthday on Monday, has passed subsequent assessments to satisfy World Rugby rules regarding suspected concussion and retain the number 10 jersey. He insisted there are no issues with his physical condition. Yet the swift return to action has not been well received by some, including safety campaign group Progressive Rugby.

Return of the Mack

Ireland’s ranks have been bolstered by fit-again winger Mack Hansen following his bout of Covid-19. The 24-year-old replaces Keith Earls in the only change to Farrell’s starting XV and could offer a different dimension to the Irish attack having impressed since making his Test debut in this year’s Six Nations. New Zealand have also made a single change, albeit an enforced one. Experienced lock Sam Whitelock, who last week became the All Blacks’ second most-capped player, misses out due to concussion, resulting in a reshuffle in the pack as Scott Barrett pushes forward into the second row and Dalton Papalii comes in at blindside flanker. 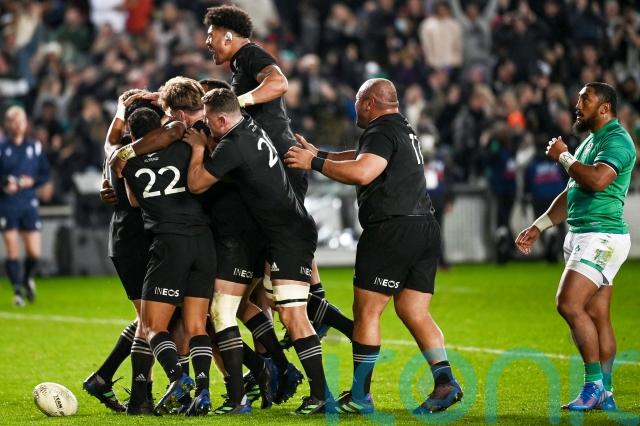 As bluntly pointed out by assistant coach Mike Catt, Ireland do not have time to “muck about” or feel sorry for themselves. While the Auckland hammering was only a second defeat in 14 Tests for Farrell’s men, it no doubt dealt a blow to confidence. If the Irish wish to remain alive in the series, they must immediately regroup and somehow mastermind a maiden success over the Kiwis on New Zealand soil. Australia-born Hansen believes many have already written off Ireland and feels the greater pressure is on the hosts. He also said the opportunity to make history serves as an additional incentive in the quest to force a decider in Wellington.

Ireland faded fast from a strong start in the opener and were undermined by a string of costly blunders which the ruthless All Blacks clinically exploited. While Farrell has shown loyalty in his selection, he knows that a repeat of the alarming error count will almost certainly culminate in a similar outcome. On the flipside, the Englishman can take comfort from his team’s encouraging attacking play. Ireland enjoyed plenty of forays into New Zealand’s 22, ran in three tries and were held up on a number of occasions, with Joey Carbery and Josh Van Der Flier particularly unfortunate. Tightening up and coming out on the right side of some fine margins could make a substantial difference. 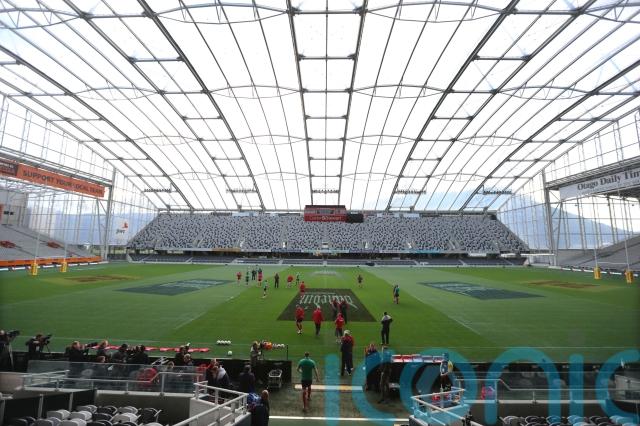 While there has been incessant wet weather in Dunedin, with more rain forecast, the conditions cannot dampen the spectacle, as Saturday’s encounter will be staged at the revolutionary Forsyth Barr Stadium. Dubbed ‘The Glasshouse’, the 30,000-seater venue features a grass pitch underneath a permanent, transparent roof constructed from the same plastic material used to create the Eden Project in Cornwall. Protection from the elements should prove conducive to the free-flowing, running rugby favoured by both sides. Ireland’s only previous appearance at the ground came in the pool stage of the 2011 World Cup when a team including current internationals Sexton, Earls, Cian Healy and Conor Murray defeated Italy 36-6.