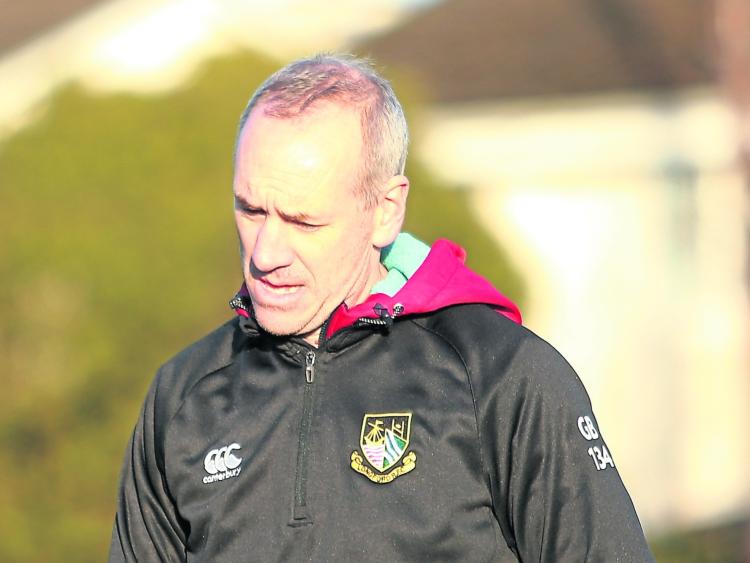 The 2019-20 season will go down as the most disrupted season since possibly World War 2 as a combination of very poor weather in early 2020 and the outbreak of Covid-19 virus had led to the fixture list running way behind for all sections of the club.

When the IRFU made the call that all rugby on the island of Ireland would be suspended until March 29th everyone held out some hope that perhaps the important fixtures could be completed before the start of Summer.

Longford RFC Senior Men’s 1st XV and the Senior Women’s XV both had put themselves in position for promotion via play-offs and both had one match outstanding to secure that place and then go into a promotion play-off for a place in Leinster Division 1A and 3 respectively.

However, the call that we were all dreading but knew was inevitable was made last week where IRFU in conjunction with the provinces decided that all domestic competitions were to be deemed finished immediately and that promotion would only take place where a competition was finished.  Unfortunately, that means for the second season in a row it is disappointment for the Longford Senior Men and also this season for our resurgent Senior Women’s squad.

Of course in these uncertain times the preservation of life and the effort to halt the spread of Covid 19 are paramount and the outbreak certainly shows how fragile life is and how we can take things like rugby and Longford Rugby Club for granted.  Rugby and sport is an important release valve that we all need. However, we will all get through this by working together and will be back playing rugby again soon but now we look to next season, which hopefully will kick off on time next September with all players safe, well rested and raring to go.

There is definitely a feeling within the Senior Men’s squad that the outcome of this season leaves the feeling of a job unfinished.  Commitment and heart were brilliant this year as were the playing numbers.

We finished second in Division 1B for the second year in a row and our 2nd XV won the Seconds League going completely unbeaten all season.  We used upwards of 60 players in both squads and it is particularly heartening to see all the players coming through from our Youth section.

Hopefully most of the players will come back next season ‘to finish the job’ and with a few additions to the squad I have no doubt that this squad can finally fulfil its potential and win 1B gaining automatic promotion to Division 1A, this would be on the back of finishing third, second and second in consecutive seasons.

Longford Women had a great season and were looking forward to a promotion play-off.  However, with the addition of the Girls underage teams this year where they played lots of matches at U12, U14, U16 & U18 age levels, I am in doubt that the Senior squad will continue to grow as the underage section continues to reinforce the Senior Squad.

Underage rugby in Longford has never been more successful with over 400 players registered and big numbers training and playing matches.

One of the best initiatives this year was a new club policy which stipulates that all players in a match squad playing below U16 level are guaranteed a half of rugby.  Winning is important but players who train hard getting to play is more important. Even with the policy our U16s lost out in the Leinster Division 1 Final.

No doubt once things settle down again there will be end of season awards for all sections and an opportunity to reflect and regroup for next season where everyone will want to come back bigger and stronger.  The development of our superb new full size 4G pitch and the annual club AGM this year with election of officers will also be on the agenda.

No doubt Director of Rugby Niall Moran, Senior Men’s Head Coach Glenn Baskett and his coaching team and everyone in the club are already preparing for next season.

In signing off for the season we ask everyone to do what we have always done in Longford Rugby Club to watch out for each other and the community.  Please follow the Government/HSE guidelines and help vulnerable members of the community, if we do so we can get through this together.

For our underage members we have a special request; keep practising your skills but do it at home and do not associate in groups outside your family until the HSE tells you it is safe to do so.

“We are just trying to take in the decision by the IRFU to cancel the season. I suppose if I’m realistic it was looking harder and harder to find a window to run these games off as the days went by and the coronavirus situation evolved, so while we are all hugely disappointed I’m not completely surprised,” commented Longford RFC Head Coach Glenn Baskett.