Second round clash at CPL Park on Sunday 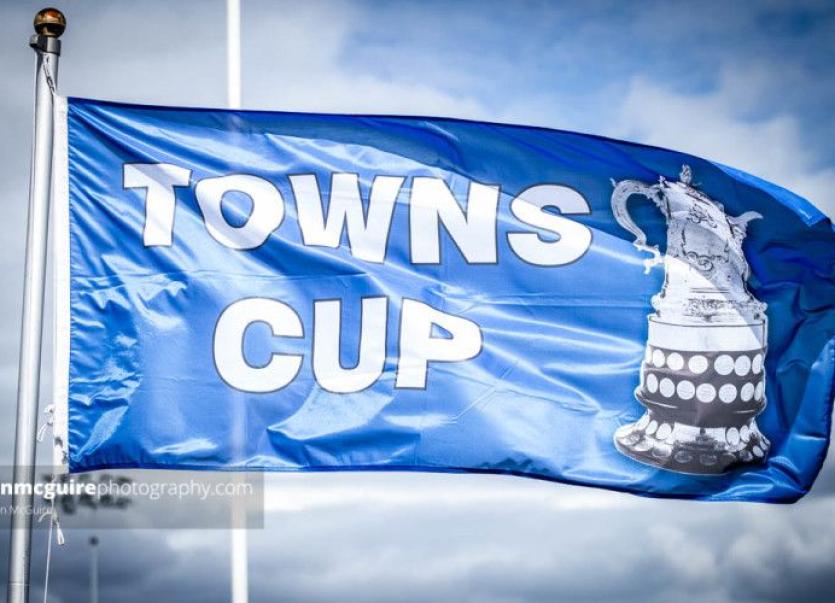 Longford take on Carlow at home in CPL Park this Sunday (kick-off 3pm) in the second round of the 2020 Provincial Towns Cup (PTC) sponsored by Bank of Ireland.

After coming through a tough first round examination away to Navan two weeks ago, Longford will now park the league for one week, where they are well in the running for promotion to Division 1A next season, to focus on the tough challenge presented by Carlow.

Carlow are familiar foes of Longford as both have played in the same Division (Leinster 1B) for the last number of seasons.  Longford have come out the right side of their two encounters so far this season but will be taking nothing for granted against a side whose season now hinges on PTC progress, especially since they have been chosen to host the final this year.

The first meeting between the two sides this season was in CPL Park in October where Longford came out the right side of a 15-10 encounter.  The second match was away in Oak Park, Carlow in January, which has not been a happy hunting ground for Longford over the last number of years.  However, Longford dug deep and secured a 10-32 bonus point win, which was crucial in keeping them in the running for second place in the league and the promotion play-off.

There is generally not too much between the two sides on any given day and the side that are most up for the match are likely to eke out a victory this Sunday and that is why big home support is so important.

The PTC is a competition that Longford have had a great affinity over the last decade, featuring in one final, a semi-final last season and three Plate Finals.  In 2013 Longford reached the PTC Final for the first time since the club was reformed in 1967; a historic year when Pat Fitzgerald, representing Longford RFC, also became the President of the IRFU. He was the first Junior Club representative ever to hold this office!  Maybe 2020 is the year that Longford can go one step further and etch their name on the famous trophy?

The PTC is one of the oldest trophies in existence in Irish rugby dating back to 1892. The Cup originally named the Leinster Junior Challenge Cup was then presented on the inception of the Provincial Towns Cup in 1926. Longford RFC contested the 88th final v Tullamore and also reached the final in 1932, losing out to Dundalk.

The competition is an open draw format and as such throws up many David v Goliath encounters. Former President of the Leinster Branch Ben Gormley summed it up well: “The Town's Cup is the Holy Grail of Junior rugby in the province and it is a competition that grips towns like no other. Its popularity continues to grow year on year.”

Finally, in team news although the squad is carrying the normal bumps, bruises and niggles for this time of the season, coach Glenn Baskett expects to be able to select from his full squad bar long term absentees like Danny McHugh, Sean Flynn and Conor Craig.

One thing is for sure, a home Provincial Towns Cup match is always a great event and one you will not want to miss.  Please come down to CPL Park and get behind the lads, the support from a packed CPL Park stand is always remarked upon as one of the most vociferous in Leinster rugby.  You can make an afternoon of it by coming down for our Women’s crucial league match versus Blackrock before at 1pm.

The draw for the quarter-finals will take place straight after the matches are complete, around 5.30pm on Sunday