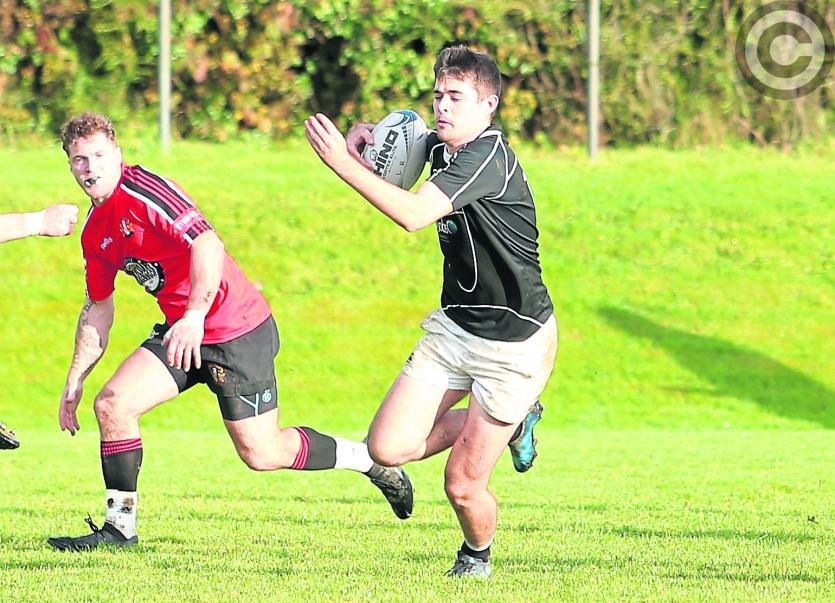 After having last weekend off, Longford Rugby Club are back in action this Sunday when they welcome Clondalkin to CPL Park for the final match of Phase 1 of the Leinster League.

Clondalkin are familiar foes for Longford with the two sides having had many duels over the last decades with honours more or less even.

Although a true Dublin side Clondalkin have always had an ethos more akin to a country club and play an aggressive game, which Longford will have to match.  Clondalkin got promoted from 2A last season.

The last two meetings between the two sides was in the ‘17/’18 season where Longford won 28-21 in October in CPL Park and came out on top again by one score in the return game in January, 20-26.

The matches between the two sides are normally close and entertaining.  The league is entering a crucial phase for Longford and both teams would really appreciate your support.

The Longford J1 sit in second with the J2 four points clear at the top.