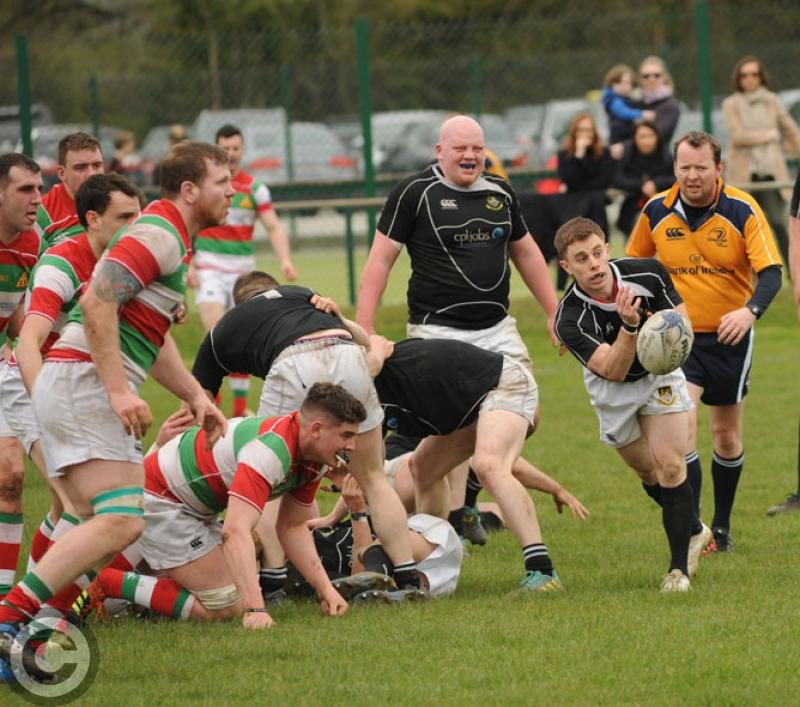 After suffering heartbreak at the death in their promotion play-off against Bective, Longford will be looking to get back on the horse when they take on Wicklow in the Provincial Towns Cup Semi-Final. The match takes place in a neutral venue, in this case, Naas RFC at 3pm this Sunday April 7th.

Longford have taken the hard road to the semi-final stage having beaten Cill Dara and Division 1A opponents Boyne and Kilkenny.  However, a stiff challenge awaits against a Wicklow side who finished second in Division 1A with nine wins out of fourteen behind champions Enniscorthy.

Saying that Longford will not be phased by their opponents as their success this season has been built on focusing on their own game while respecting what the opposition might bring.  Indeed, the last few months of games have been great preparation for the challenge of Wicklow with Bective, Kilkenny, Boyne, North Kildare and Suttonians all giving Longford stern examinations.  All but North Kildare were playing in 1A this year or will be in 1A next year in the case of Suttonians.

The Provincial Towns Cup is one of the oldest trophies in existence in Irish rugby dating back to 1892 and is widely regarded as one of the Premier Junior Rugby Knockout tournaments. The Cup originally named the Leinster Junior Challenge Cup was then presented on the inception of the Provincial Towns Cup in 1926. Longford RFC contested the 88th final v Tullamore and also reached the final in 1932, losing out to Dundalk but have never lifted the famous trophy.

The match will be recorded and highlights available after.  Longford go into the match as underdogs but Glenn Baskett will be asking his players to give one last push to try and earn their place in the final versus Enniscorthy in Navan on Sunday April 28th.

A fantastic occasion awaits everyone who travels to the match and we ask that our excellent travelling support continues as we look to finish the season on a high; ‘Once more unto the breach, dear friends, once more’.

“Unbelievably disappointing against Bective. Disappointing for the boys that have put in so much hard work to get to this point, and to lose so deep in injury time like that is a killer. But saying that we had talked before hand about how the game is about pressure, how you apply it and relieve it, and we didn’t finish those couple of chances we had created when we did apply pressure.

“We have to be honest with our decision making when we look back at those missed opportunities. We knew they were gonna target our back 3 through the air and I though we handled that really well. Our set piece went pretty well, we got our try off a couple of dominant scrums. And our defence was pretty good again, not conceding showed that.

“But it counts for nothing, and now we have to wait and see if Enniscorthy, Tullamore and Seapoint can do us a favour. And we have to park that now and get up for Sunday in the Towns Cup semi against Wicklow.”