LEINSTER RUGBY LEAGUE DIVISION 1B - Final Round on Sunday 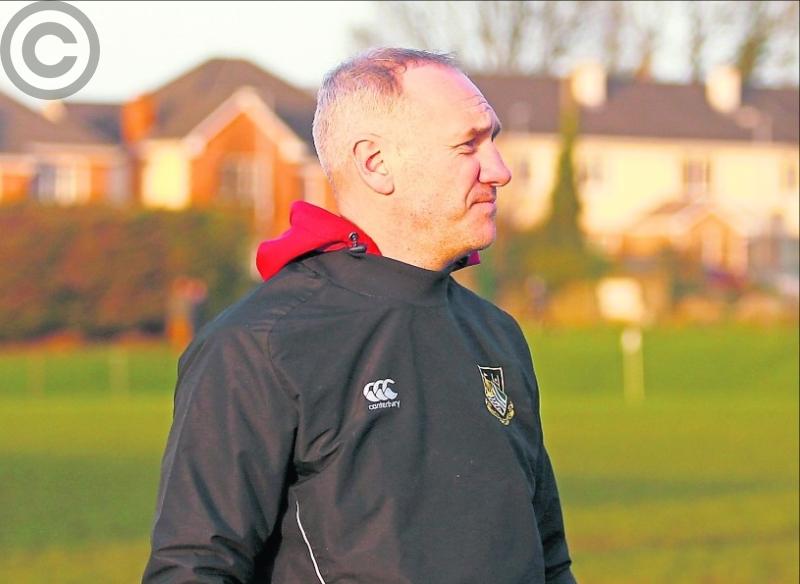 Although they cannot win the league title, if they equal or better the result of third placed Monkstown they will finish as runners-up and will go into a promotion/relegation play-off against the second from bottom team in 1A.

Winning promotion to the top Division of Leinster Rugby would be a phenomenal achievement for Longford’s young squad, with nearly all the players having come through Longford’s Youth system.  They also have a Provincial Towns Cup quarter-final to look forward to on St. Patrick’s Day versus Kilkenny at home in CPL Park.

Longford set up their chance for promotion with a brilliant five match winning running run at the start of the league followed by a mid-season dip.  To their credit, Longford then finished off the season really strong, with a win away to Tullow and a win at home to League Champions, Suttonians.

Despite Longford’s great performance to date, it all rests on their final game this Sunday against a North Kildare side, who although already relegated, have been on the wrong side of a number of close scores over the season.  Longford will have to be focused and work hard for the result and will not be underestimating the North Kildare challenge.

Longford RFC would appreciate as much travelling support as possible in their quest to secure a second place finish and a chance at promotion to Leinster Division 1A.