Away to Carlow in Leinster Rugby League Division 1B on Sunday 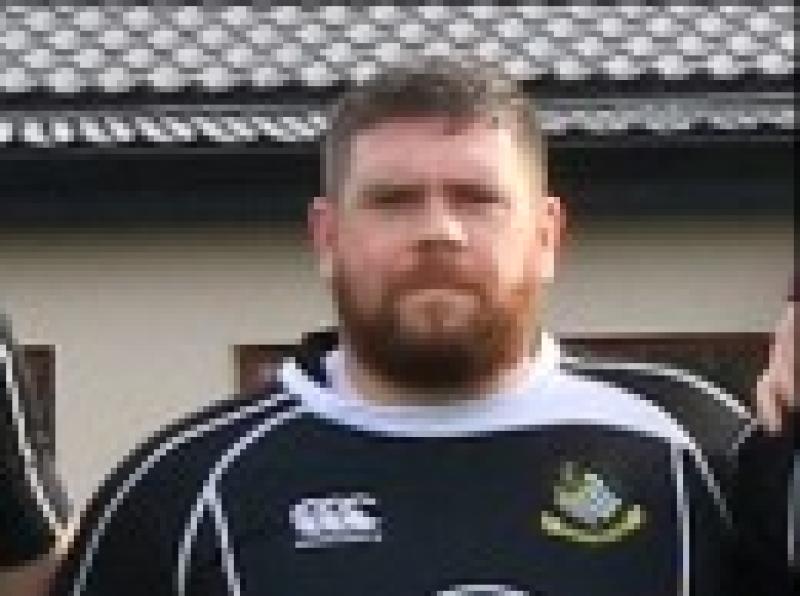 Narrow margins make all the difference and Longford's home win against Dublin opponents Coolmine on Sunday last very much bears that out. On a difficult day at CPL Park Longford did enough to claim the points and stay top of the Leinster League Division 1B table.

The soft going is not the environment this Longford team thrive in but two Derek Farrell tries in the opening and closing quarters were decisive. Ryan McHugh's consistency at the tee is another vital cog in this machine.

Suttonians got their bonus point win against De La Salle on  Saturday so Longford were conscious that a win was necessary to hold on to the top berth. Suttonians eight bonus points means they are neck in neck with Longford, even though Longford have one more win.

This had the hallmarks of a game Longford may look back on later in the season as vitally important to have scraped a win. For their part a valiant Coolmine side will be disappointed they didn’t win after taking a lead with 15 minutes to play.

Coach Glenn Baskett said of the victory: “We are disappointed as coaches that after making a good start we didn’t keep the momentum going to keep the scoreboard moving. Indeed we allowed ourselves to get caught into not playing our game plan. That is something we need to address.”

The conditions dictated the game but Longford needed to be smarter in how they managed the pitch, a lesson to learn in order to continue the positive progress of their game. Despite being behind the tempo set by scrum half Neal Farrell at crucial times eventually led to Derek Farrell getting the important score at the end.

Baskett was circumspect about the win: “We need to be smart with how we play and where we play. That said we still achieved a win while not playing to our structure so we now shift our focus to Carlow away who will be another difficult challenge and we will have to be smarter in our decision making to compete there.”

After three consecutive weeks of slow starts Longford will be happy with the way this game commenced.

“What we did improve this week was our start to the game, having given up scores early on consistently.

“We started well  with Derek Farrell getting the opening score and Ryan McHugh kicking the extras and a penalty to keep the board moving but then we allowed ourselves to drift out of the game.

“To play for the first 15 minutes and the last 10 and still dig out the result showed a bit of character from the boys,” Baskett said.

Oakpark calls next weekend The Longford contingent will travel to Carlow next Sunday where the home side will be looking for revenge for the 10 point defeat they suffered at CPL Park last September.