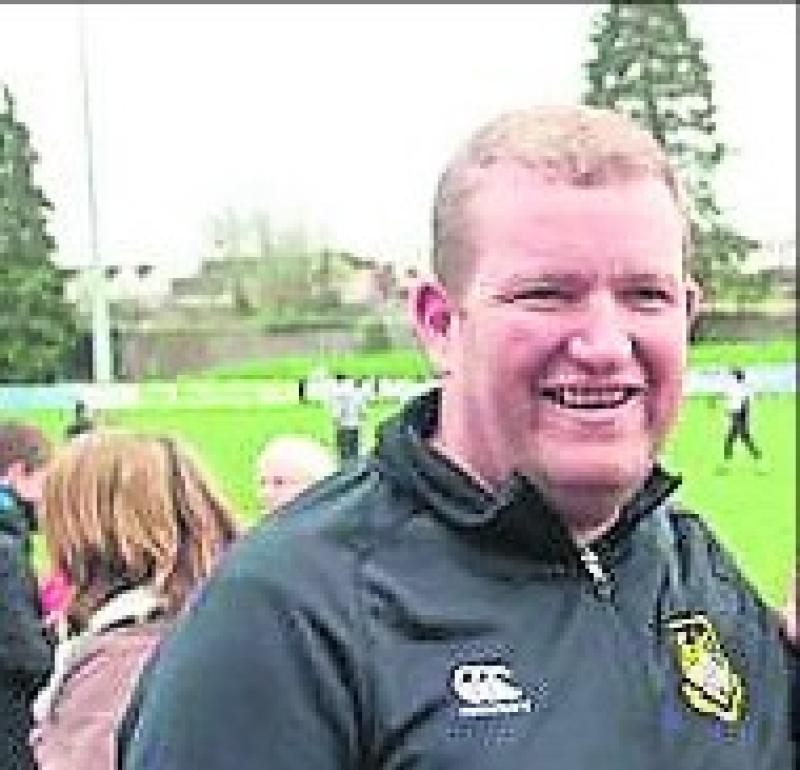 Longford First XV jumped back to the top of the Leinster League Division 1B table by ruthlessly dispatching a North Kildare side that bristled with promise in the early exchanges.

Longford's win, coupled with the Tullow defeat of Suttonians, puts the  midlanders in pole position.

Longford may have had a slow start when the Kilcock side came to CPL Park on Sunday last but they more than made up for it as the game progressed. The team found it difficult to deal with the the early North Kildare onslaught as the visitor were in fine fettle, scoring two tries in the first half.

Initially the visitors looked very solid but the unwavering intensity of the Longford game took its toll as the game progressed.

Six minutes had elapsed before kicker Jack Briton, with the wind at his back, shaded the first shot on target wide of the post. However the Kilcock side made amends when centre Robert Lawless took a slick offload, then ghosted through a space on the Longford flank. Briton added the extras to leave it 0-7.

Longford found it hard to break down the competent North Kildare defence. Messy rucks slowed down play and repeated assaults on the visitor's line all came up short. A kickable penalty for a high tackle was dispatched down the line but that attack was turned over by the Kildare men.

The next time the posts were an option Daniel McHugh's accurate boot got his side on the scoreboard. This was a period of hard graft, but resulted in very little return.

The task facing the home team got more difficult when a well weighted chip over the Longford defensive line saw North Kildare score a second try under the posts.

Again Britton added the conversion to leave it 3-14.

All the while some impressive breaks by Derek Farrell, Liam Brady and Brendan McManus kept the Longford hopes alive. The start of the resurgence came from a Kieran O'Gorman break from the base of a ruck. O'Gorman dived over for the try and McHugh added the two to leave it 10-14 at the half-time break.

The kicker kept the scoreboard ticking with a penalty shortly after the break to shorten the gap to 13-14. The pack work was immense, but there were moments of flair from the back line as well. A superb piece of skill was displayed by Sean Flynn, who slipped, gathered the ball, and offloaded in one fluid movement.

A high tackle on McManus saw a North Kildare lock get a ten minute break in the 54th minute. At more or less the same time an injury to Alan Armstrong saw him replaced by Sammy Murphy.  Longford took the lead when Liam Brady secured a well deserved try for his labours. McHugh's conversion left it 20-14.

At this stage the punishing intensity started to show on the Kilcock men. Tries from replacement Sammy Murphy and Shane Rodgers came from superb support running, with Neal Farrell's snipe for the second being a thing of beauty.

Kudos to North Kildare, though down they continued to work for scores. With the clock high in the 70s it yielded a return whey they put one in the corner to bring the score line to 32-19. However Longford had not finished their days work.

The final score of the match was dotted down by Ian McCormack to leave it 37-19 and the home side headed to the clubhouse with their sixth win from seven games. Longford will be hoping to continue their run of success next Sunday when second from the bottom Coolmine come to CPL Park.