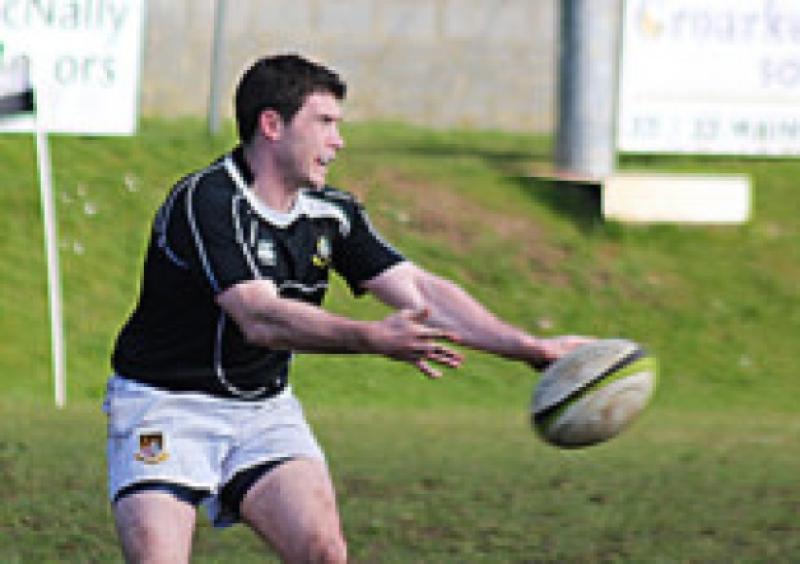 The second semi-final of the Provincial Towns Plate will take place this Sunday 23 April when Longford First XV tackle Kilkenny at Portlaoise RFC with a 12 noon kick-off. The early start is due to the Leinster European semi-final being on later that day.

If Longford can make it to the final for the second year in a row they will meet Dundalk.

Congratulations to Dylan Quinn. Not only did the dynamic prop win the Leinster Rugby League Division 2A title with Longford, he also won the AIL Division 1B and Connacht Senior League playing dual status with Buccaneers.