Longford RFC at home to Wexford in Towns Plate on Sunday 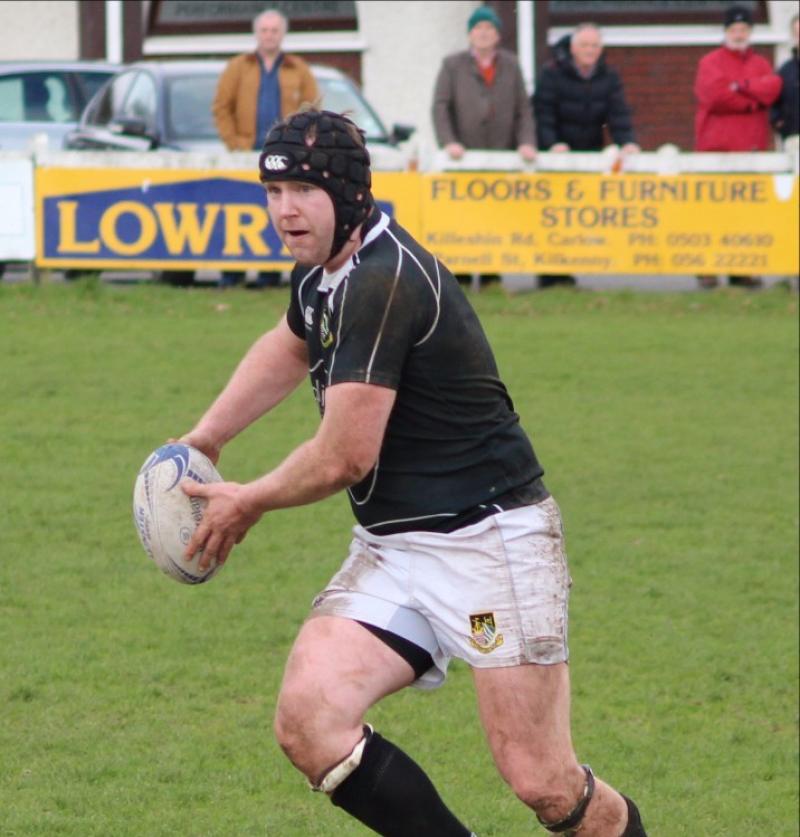 Benny McManus pictured in action for Longford Rugby Club First XV who take on Wexford in the Provincial Towns Plate second round game at CPL Park this Sunday.

Longford RFC First XV season continues at CPL Park this Sunday next when they take on Wexford in the second round of the Provincial Towns Plate, kick-off 3pm.

Wexford have been plying their trade in the Leinster League Division 2B so it has been a while since the two sides last encountered each other. The south east club finished second in their league this year after a very good season.

Fans are encouraged to come along to CPL Park as this will be a good game for Longford who did not play last weekend after a rest following their great achievement in winning the Division 2A league title.

Longford and Wexford have had many good hard fought games over the years in League, Cup and Plate. The last meeting between the sides was in 2012 when Longford ran out winners and won the Division 1A title in Wexford.

Seconds in action against Edenderry

The Longford Development Second XV are also in action next Sunday. This has been a year of tremendous growth for the side and they will be hoping to continue the fine performances when they take on Edenderry in the Provincial Towns Seconds Plate.

It would be good to see the side progress in this competition and Longford will be hoping for as much support as possible.